Asrock has released a 2nd-generation of its Vision 3D HTPC that will be based on Intel's Huron River Platform.

The Intel HD 3000 graphics and Nvidia's Geforce GT 540M will work together with automatic graphics switching over Virtu tech and it will even have support for Nvidia's stereo 3D tech. As far as the connectivity goes, the new Vision 3D HTPC will feature four USB 3.0 and four USB 2.0 ports, Gigabit LAN, HDMI and DVI outputs, and integrated 8-channel audio with optical SPDIF output.

Unfortunately, the price or the actual release date haven't been announced but we'll certainly keep an eye out for this one. 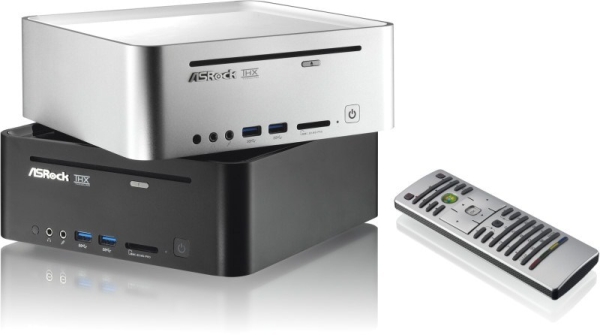