Point of View has launched a new addition to its tablet lineup, the 9.7-inch ProTab 2 IPS.

As the name suggests, this one is built around the 9.7-inch IPS 4:3 1024x768 capacitive touch screen. The heart of it is Cortex A8 CPU that works at "up to 1.2GHz". The Cortex A8 is paired up with MALI-400 GPU that should help up in multimedia and graphics specific tasks, like gaming and HD multimedia playback. The rest of the specs include 1GB of DDR3 memory, 8GB of internal flash storaghe backed by a microSD card slot with support for up to 32GB, 802.11bgn WiFi and Bluetooth 2.1, G-sensor, 0.3MP front and 2MP back camera, mini USB and mini HDMI 1.4 ports.

The dimensions are set at 242x189x9mm which isn't too bad, considering that POV did note it uses aluminum chassis. The OS of choice is the latest Android 4.0 Ice Cream Sandwich. Currently the new ProTab 2 IPS is listed in couple of European retail/e-tail shops with a price at just under €300. 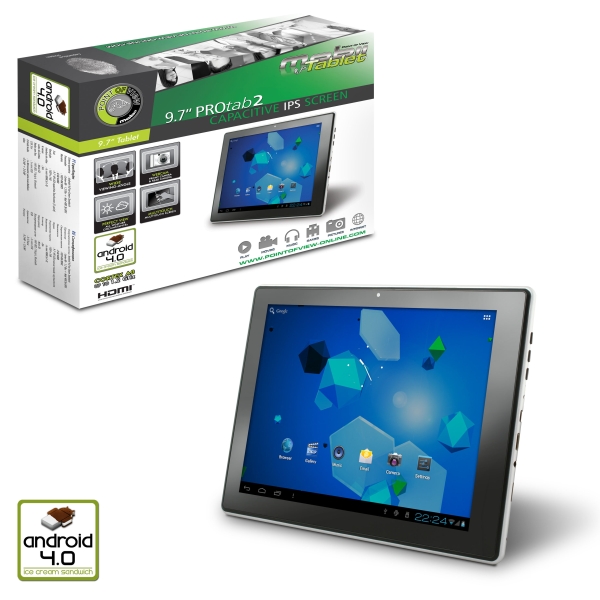 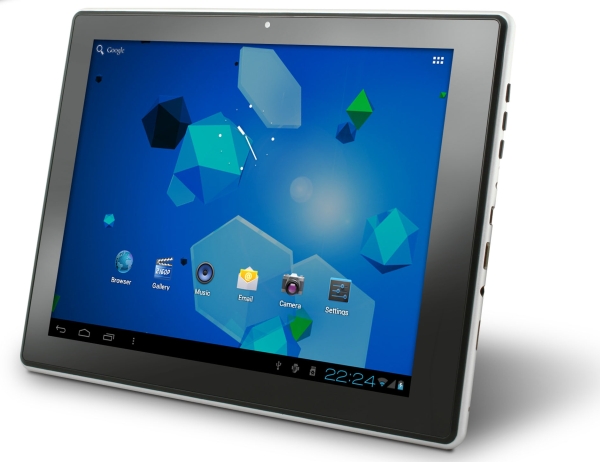