Following the recent introduction (in April) of Vertex 4 SSDs based on the new Indilinx Everest 2 controller, OCZ has now rolled out the fourth generation of its mid-range Agility solid state drives.

Based on the same Indilinx Everest 2 controller paired up with 2Xnm synchronous MLC NAND chips, up to 1GB of DRAM cache, the new Agility 4 will be available in 64, 128, 256 and 512GB capacities and offer sequential read and write speeds of up to 400MB/s and 400MB/s. The write speed drops with capacity so the 128GB will max out at 300MB/s while the 64GB one drops down to 300/200 MB/s for read and write.

You can check out listings here. 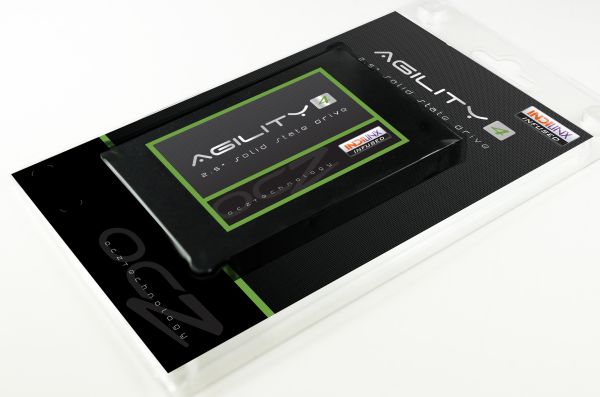 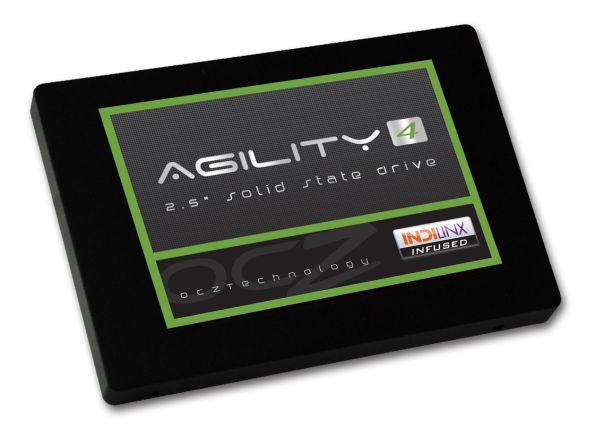 Last modified on 30 May 2012
Rate this item
(0 votes)
Tagged under
More in this category: « ADATA rolls out Premier Pro SDHC/SDXC cards OCZ Petrol SSD sells for €0,50 per GB »
back to top