Sapphire has decided to update its HD 7800 series by announcing no less than three new models that will all be based on AMD's Pitcairn Pro GPU and be a part of Sapphire HD 7850 family. The new model list includes two new HD 7850 2GB as well as a cheaper HD 7850 1GB model. 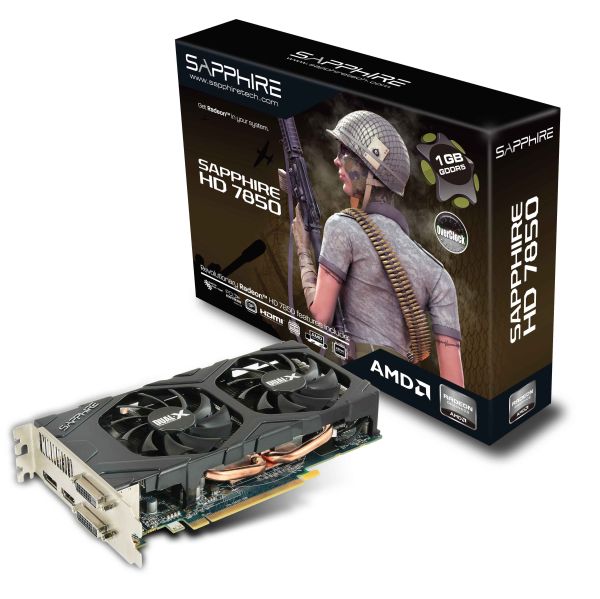 Last modified on 10 July 2012
Rate this item
(0 votes)
Tagged under
More in this category: « Imagination rolls out two new PowerVR GPUs Nvidia mid-range to come in August »
back to top