According to a report over at Donanimhaber.com, Intel's new Core i7-3970X flagship "extreme" CPU is scheduled to appear in Q4 2012.

The Core i7-3970X is going to replace the current Core i7-3960X and it is basically just a minor speed bump. According to available details, it could end up working at 3.5GHz base and 4.0GHz Turbo clock. Of course, it will still be based on 32nm Sandy Bridge-E architecture and feature 6 cores with HyperThreading support, have 15MB of L3 cache and come with unlocked multiplier since it is a part of "Extreme Edition" lineup.

The good side of the story is that it should replace the Core i7-3960X EE CPU that should probably experience a slight drop in price before it phases out of the market. 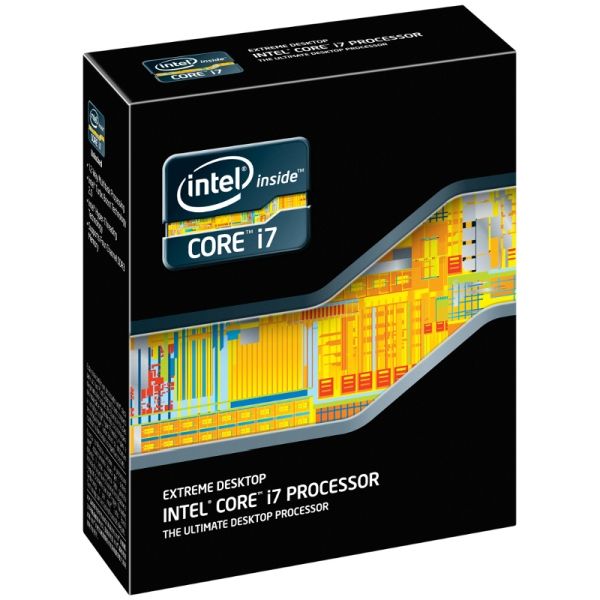 Last modified on 24 July 2012
Rate this item
(0 votes)
Tagged under
More in this category: « Intel's results in line with expectations AMD not seeking additional 28nm suppliers »
back to top