Apple Inc has sold a total of 315 million iOS-based mobile devices since 2007 when the company launched its first-generation iPhone and iPod touch, according to CEO Tim Cook during the company's iPad HD Launch Event in San Francisco today. 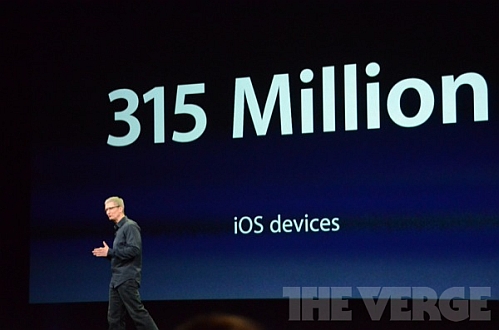 Out of the 315 million iPhones, iPod touches and iPads that the company has sold, nearly 62 million of those have been sold in Q4 2011 alone, making last quarter Apple's most successful to date. 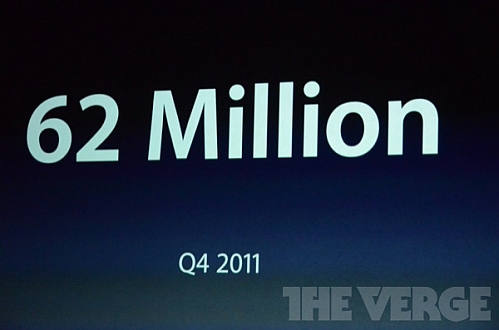 "Now another key to our post PC success is iOS, said Cook during the iPad Launch Event. "The world's most advanced operating system and the easiest to use. iPhone, iPad, and iPod touch are all based on it. Apple is fortunate to have 3 of these amazing devices, most companies would love to have 1."