Apparently he called off the deal and put his company firmly in the paws of Facebook CEO Mark Zuckerberg. The deal was made sweeter by a cash-and-stock deal just weeks before Facebook's May initial public offering. Unfortunately the transaction closed in September and he only made $715 million out of it as Facebook's stock dropped.

According to the New York Times during negotiations with Instagram, Twitter executives had handed Systrom a term sheet outlining the details of the proposed deal. Systrom later told California state regulators under oath that his company had not received any "formal offers or term sheets" from potential buyers aside from Facebook. 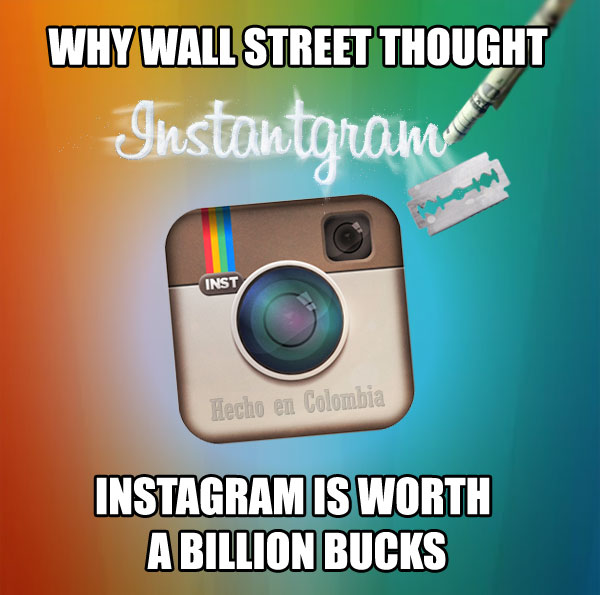 Rate this item
(0 votes)
Tagged under
More in this category: « Cisco to flog off Linksys Anonymous takes on Westboro Baptist Church »
back to top