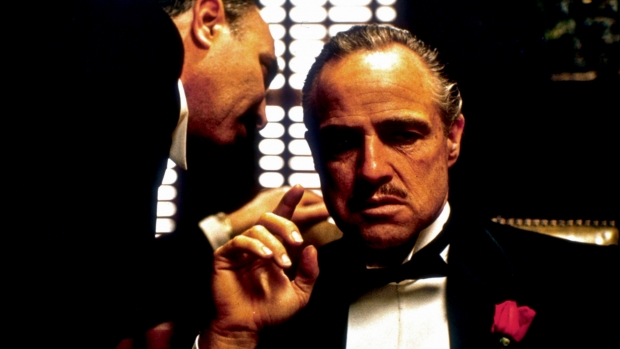 Adjusts contracts with an offer you can’t refuse

Italian telco Three has been distributing an Android app which adjusts its customer contracts to more expensive options and then refuses to offer refunds.

Customer service staff have been advising three customers to notify police about the scam because they say that the official line is that they have done no wrong.

The malware is part of a free Android app which automatically installs software services which are paid for including something called “SmartTV live” and “Kidding Room” which add an extra 12 euro a week onto your contract. However what is worrying is that most customers will be unaware that they have signed up for the extra services until they get their phone bill.

One customer Paola Piacentini, who is the contract owner, said the App was downloaded by her mother. She was not asked for any identification and was not required to fill in any online form. Three said she must have “pressed a link.”

No ID required to change contract

If no identification was required, then how did Three know that the contract was being legally changed? Er it didn’t. Apparently anyone can change it.

When Piacentini contacted Three not only was she told that the it considered allowing a third party to change her contract perfectly legal, they were not going to refund her the money.

They said that they had no control over the App, even if it seems to be focused on making them more money. Moreover they told her that they could not deactivate the app and change the contract back to what she signed. She cannot delete it from her tablet or phone either. Apparently it is her responsibility to ring them every day until they can fix it. At present there is no promise that she will be ever refunded.

Looking at the contract, it appears that if she walks away from Three, she will be fined, for a breach of contract, so either way Three will collect on the app.

When she complained to customer services Piacentini was told that she should call the postal police and lay a complaint, because customer service staff felt what they were doing was perfectly legal. We would say give three a wide berth if it is going to treat customers in this way, but looking at the app it would appear that every Italian telco has signed on to it.

Last modified on 06 April 2015
Rate this item
(3 votes)
More in this category: « Intel forced to buy Altera Sharp sword to LCD production »
back to top