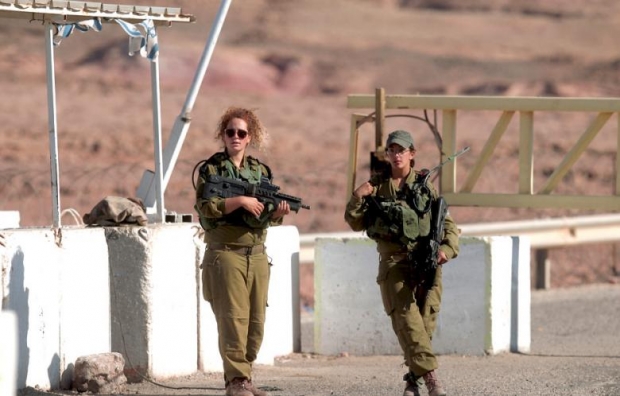 Another profit in the Promised Land

Network security provider Check Point Software has posted a better than expected first-quarter profit and plans a round of business expansion to celebrate.

The outfit said that it wants to sharpen its focus on threat-prevention and mobile security.

Chief Executive Gil Shwed said he would be investing in new technologies and staff to cement the company's position of strength in a vibrant Israeli tech sector that accounts for about 12.5 percent of economic output and more than 50 percent of industrial exports.

Check Point has acquired two Israeli companies since the start of 2014. In February it bought cyber security start-up Hyperwise and this month acquired Lacoon Mobile Security to boost its offering for smartphones.

Shwed said: "We increased our development, sales and marketing teams to capitalize on the expanding security market opportunity. We expect these investments to continue through the coming quarters."

In the first quarter the company added 200-plus employees, more than in the whole of 2014, bringing its workforce to 3,500.

"We hope to grow at the same rate this quarter," Shwed told a news conference.

The company earned 95 cents a share excluding one-off items in the first quarter, against 84 cents a year earlier. Revenue grew by 9 percent to $373 million.

At the end of March Check Point had cash of $3.7 billion and Shwed said it was interested in acquiring more technologies in threat prevention and mobile security.