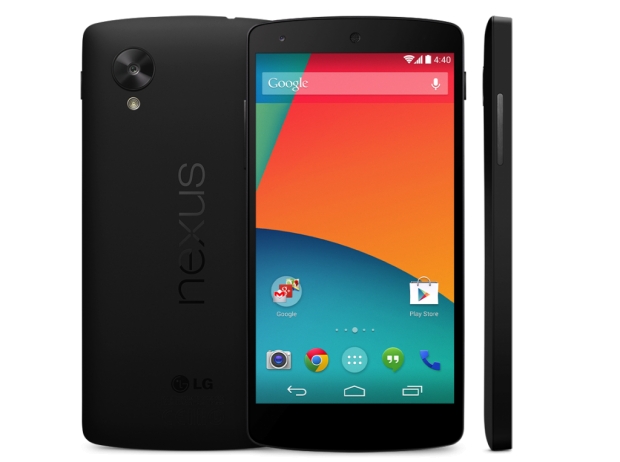 Huawei has confirmed that it is working with Google to build a new Nexus smartphone.

It is an odd mix, the Chinese government's pin-up company working with the outfit which largely pulled out behind the bamboo curtain because of censorship issues.

But Huawei does want to improve its Google relationship and boost its profile in the West,

The phone will be shipped later this year. Google has worked with HTC, LG, Samsung and Motorola to build its Nexus smartphones which act as the reference devices for the latest version of Android.

Google launched Android M at its I/O conference on 28 March ahead of its release later this year, when it is likely the Huawei-built Nexus smartphone will also be launched.

The search engine outfit is also collaborating with LG on another Nexus, which would make it the first time the company has worked on two such devices at once.

The LG Nexus smartphone will have a 5.7in Quad HD screen, which would be slightly smaller that the 6in display on the Nexus 6 which was launched last year, and it will be powered by the latest Snapdragon 810 chip from Qualcomm.

Working with Google may not do much to appease the US regulators but it will help in markets where Huawei is struggling.

Huawei can't sell its own Nexus smartphone as Google services such as Gmail, Maps and search are blocked by the government. However it has been suggested that the Huawei might be trying to help Google get around this problem

For Google, getting its services available in China would be a huge bonus. Currently Google's Play Store is technically available in the country, but only allows for free apps to be downloaded.

Such is the competition from third-party app stores in China that Google doesn't even rank among the top 20 app stores in the country.