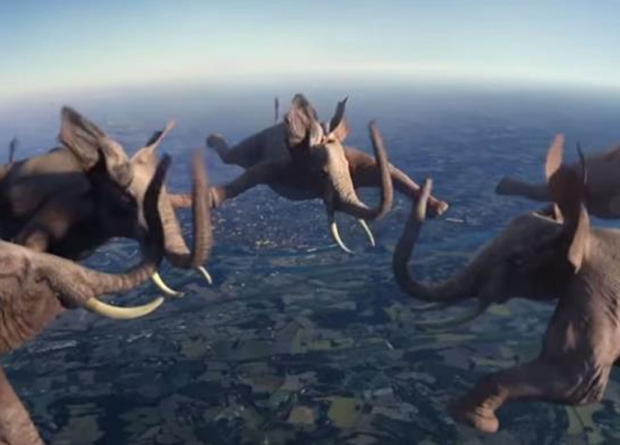 Falling through the cloud

The cocaine nose jobs of Wall Street ran screaming from the toilets after it was announced that industry bellwether Oracle had done much worse than anyone had expected.

Oracle said weak sales of its traditional database software licenses were made worse by a strong US dollar lowered the value of foreign revenue.

Shares of Oracle, often seen as a barometer for the technology sector, fell 6 percent to $42.15 in extended trading after the company's earnings report on Wednesday.

Shares of Microsoft and Salesforce.com, two of Oracle's closest rivals, were close to unchanged.

Daniel Ives, an analyst at FBR Capital Markets said that this announcement speaks to the headwinds Oracle is seeing in the field as their legacy database business is seeing slowing growth.

It also shows that while Cloud business has seen pockets of strength it is not doing as well as many thought,

Oracle, like other established tech companies, is looking to move its business to the cloud-computing model, essentially providing services remotely via data centres rather than selling installed software.

The 38-year-old company has had some success with the cloud model, but is not moving fast enough to make up for declines in its traditional software sales.

Oracle, along with German rival SAP has been losing market share in customer relationship management software in recent years to Salesforce.com, which only offers cloud-based services.

Rate this item
(0 votes)
Tagged under
More in this category: « Thin client market drying up Apple pulls Monster's licence »
back to top