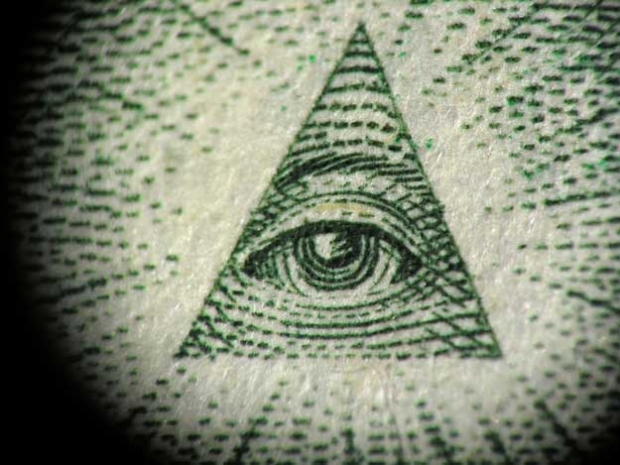 For those who came in late there are bunch of tin foil hat wearing nutjobs who consider that the 9/11 plot was an inside job and that the CIA blew up the twin towers. Apparently there were no planes or terrorists and the whole thing was engineered by Lizard illuminati who like eating people at their owl worshipping rites. At least that is what we think they believe because we don't like to talk to such people much.

Anyway, Apple's personal assistant Sir was apparently court out reporting anyone who asked her about the 9/11 flights to the cops,

According to CBCnews if you asked Siri about 9/11 or how much aircraft fuel it would take to melt steel girders she would immediately call the police.
The problem however was not any great conspiracy – 911 is phonetically identical to the emergency telephone number in North America and Siri was programmed by Apple.

Emergency services cannot ignore a call just because it has been hung up, however, and will return the calls to investigate whether a real emergency is happening.

A police press release moaned that the campaign to show the error in Apple's Siri program were being circulated on Twitter and Facebook.

"The messages on Twitter, Facebook and other social media prompt people with a teaser like, "Say 9/11 into Siri and you'll be amazed" or "When you say 9/11 to Siri, her response is hilarious"," the coppers moaned.

It can't be right of course. David Icke once claimed that I was a member of an Illuminati backed organisation and since I was the leader of it, it must have made me a lizard. So why would I not be supporting Apple and Siri. I must be a false flag.

Rate this item
(10 votes)
Tagged under
More in this category: « Lexus creates hover board Nvidia supplies open saucy reference headers »
back to top