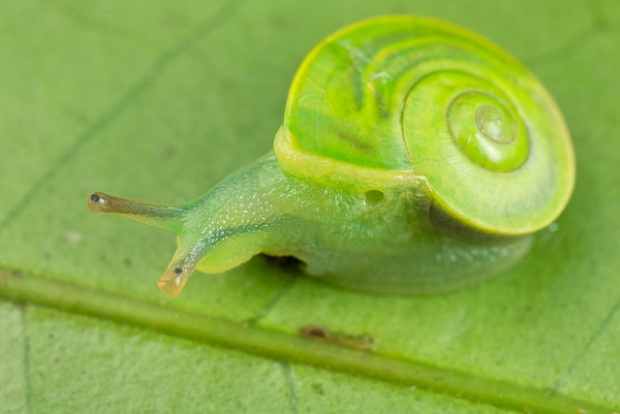 Running out of replacements

Nvidia, which issued a recall for SHIELD Tablets made between July, 2014 and July, 2015 has been a bit slow in getting them back to their owners.

According to an email sent out to those who were unfortunate enough to buy a Shield, NVIDIA and the 3rd-party company who handles the replacement of affected tablets is struggling to meet the needs of the 90,000 owners affected.

Initially they were told that a replacement tablet would be with them between 2 to 4 weeks, but five weeks later a number of replacements have not arrived.

The Consumer Product Safety Commission's (CPSC) website, which details the recall, 83,000 tablets in the US are affected by the recall, in addition to another 5,000 that were purchased in Canada.

The email does say sorry for the delay. Given that is exactly what British train companies say when there are leaves on the line, that does not really cut it.

"We are fulfilling claims as quickly as we can, in the order in which they were received. In some cases, we are running behind our target delivery of 2-4 weeks. We're doing everything we can to accelerate the schedule.

We'll notify you when your unit ships. In the meantime, should you have any questions, please contact us at ."

Rate this item
(4 votes)
Tagged under