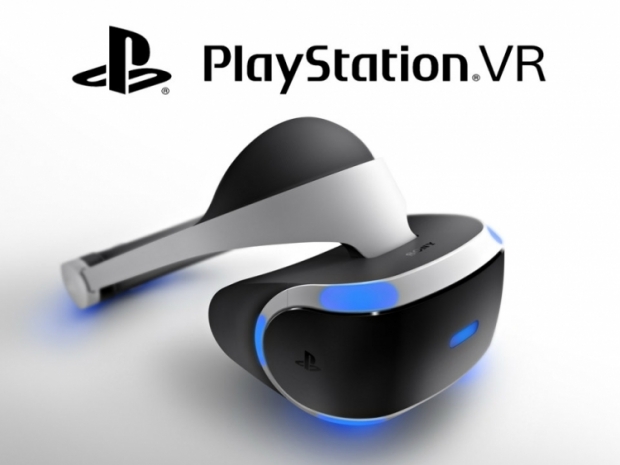 New patents filed by Sony Computer Entertainment with the US Patent and Trademark Office (USPTO) reveal that the gaming giant is preparing to release a much-requested glove controller sometime in the future for its PlayStation VR platform, set to launch later this fall.

The patent, tiled “Glove Interface Object” (Appl. No. 14/517741), was originally filed with the USPTO on October 17, 2014 but was just published to the patent site this past Thursday, February 25, 2016. In short, Sony wants to provide a simple way of “touching, holding, playing, interfacing or contacting virtual objects shown on a display screen or objects associated with documents, text, images, and the like," according to the patent filing. 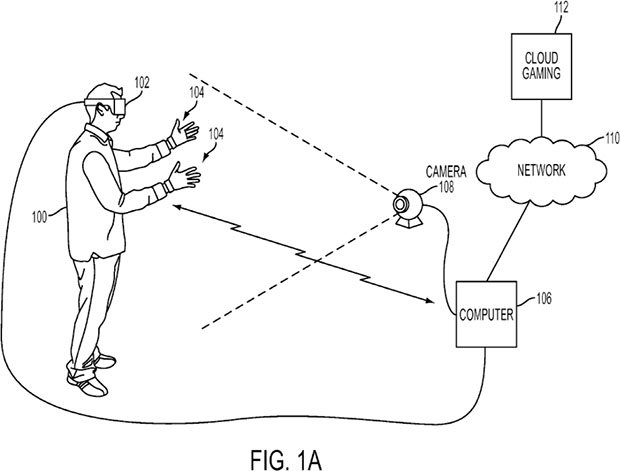 The full abstract summary of the glove controller interface reads as follows: 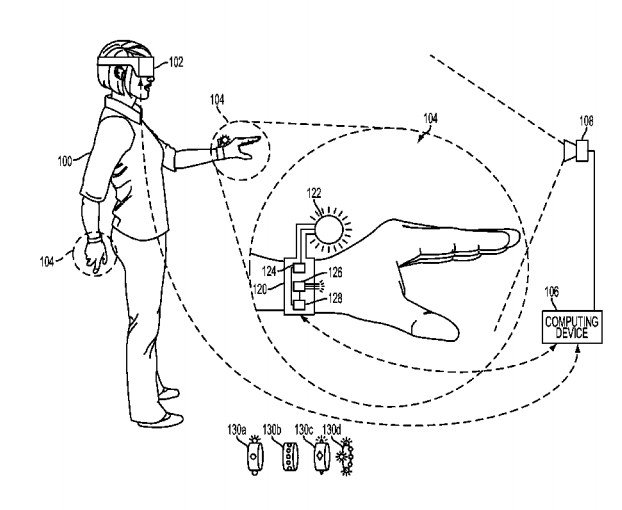 The user interface diagram shows a wireless glove containing wearable bracelets on the wrists of both hands. The bracelets each feature an attached LED light that can be used to identify glove location and orientation based on images captured by a PlayStation Camera. Similar to Sony’s wand-like PlayStation Move controllers, the glove controllers' LED lights have adjustable colors, adjustable brightness intensities, and other controllable features.

Similar to the adjustable LED light on the glove bracelet, the PlayStation VR head-mounted display will also feature accompanying LED lights with adjustable colors and brightness intensities. “Based on identification and tracking of the lights, the location and orientation of the HMD in the interactive environment can be determined,” according to Sony’s patent filing.

Last month, we wrote about a startup called Palm Labs that is currently in the process of developing a haptic glove controller for virtual and augmented reality applications that responds to the forms and shapes of objects. Given that the company hasn’t released any technical specifications just yet, we are curious to see which major VR brands are interested in supporting a competitor to Sony’s glove product, should Palm Labs decide to release an open-source SDK for its own project.

The Sony patent does not suggest any release timeframe for the gloves, although it was filed just a few months after the company first unveiled PlayStation VR, known back in 2014 as "Project Morpheus." Whether or not the glove controller release coincides with the headset later this fall remains to be seen, but we are expecting a release later down the road, possibly after an initial technology demonstration at next year's CES.