Out-of-date Apple asleep behind the wheel 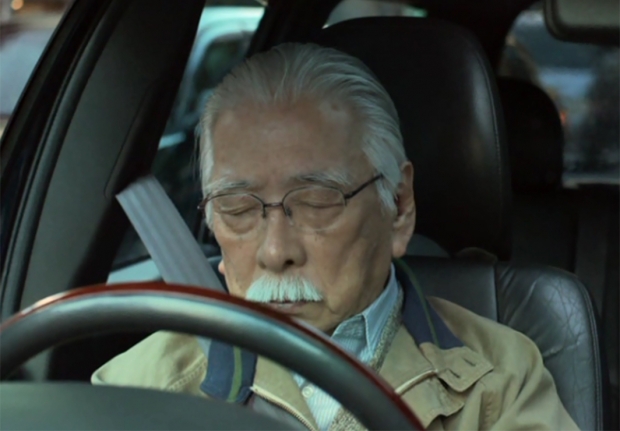 Opinon: Big announcement turns out time for a snooze

Apple had a chance yesterday to convince the world that it had not run out of ideas, it was no longer dependent on China, and had a cunning plan to save itself from obscurity – it failed.

Instead yesterday's Nuremburg style rally was strictly for those who believe that "incremental change" is a badge that a company can wear with pride. What was lacking from the WWDC keynote was a noticeable, useful and “game changing product.”

The headline launch was iOS 10, which was billed as a new major version of its operating system for iPhones, iPads, and iPod Touches. The “major change” turned out to be a redesigned control centre with interactive notifications and improvements to widgets.  3D Touch can now do more: for example, you can press your screen to clear all notifications at once. As one Fudzilla reader pointed out, this was hardly an enhancement like the name iOS 10 suggests.

The improvements made to Apple’s Siri include the ability to accidently call the emergency services without any effort, which is always useful. To be fair Siri was one of the few areas of this loud sounding nothing of a presentation where Apple sounded remotely inovative.

Apple promised that you can book rides on services like Uber and Lyft, start and pause workouts, and make payments to send money to friends with Square Cash and other services. Siri will be more intelligent in messaging. For example, if a friend asks for the contact information of another friend, Siri can automatically provide the contact. Siri can also pull up calendar availability in message threads and let you do multilingual typing without switching the keyboard language.

But what was not said was that these AI improvements to Siri more or less bring it up to speed with what is already out there with Google and Microsoft.

Other than that what we saw were "apps" which patch gaps in Apple's thinking.  Nothing particularly special and they are the sorts of things that never get used after a couple of plays.

Then there are the mapping improvements which are just playing catch up with what Google is already doing. Besides you have to be a serious Apple fanboy to trust the faith based Apple maps – even if it has got better lately.

Apple was also trying to prove that it has got alternative revenue streams to the iPhone. Unfortunately the evidence was that Apple Music now had 15 million paying customers.

The figure is rather low and indicates that it has not moved past the estimated six million hard core Apple fanboys. considering Apple’s fanbase. Apple had thought that China would bolster its numbers only to find itself banned by the Chinese authorities.

In a year in which Apple is showing that it has past its best before date, it really needed to show that it still had the hand on the tiller. Instead it served up the same old stuff with luke-warm enthusiasm. It might have been that Apple has written off this year, but the reality is that it is extending its problems well into next year.

Last modified on 14 June 2016
Rate this item
(13 votes)
Tagged under
More in this category: « Flash is the only joy in the European storage market What Apple forgot to mention »
back to top