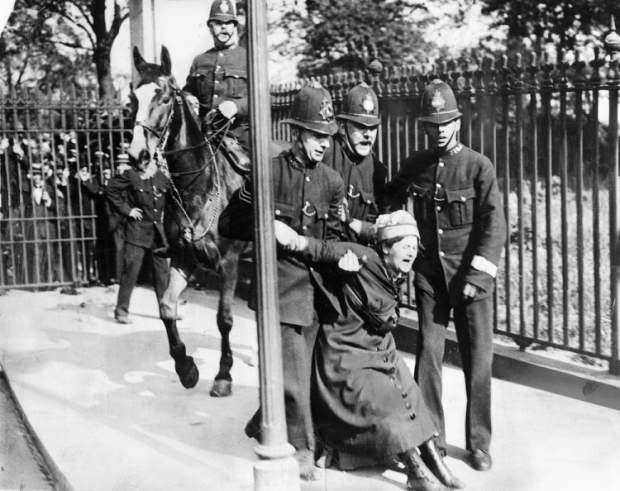 More than 27,000 PCs in use by London’s Metropolitan Police are running Windows XP despite an IT modernisation programme and fears that it makes them vulnerable to hackers.

Windows XP was state of the art in 2001 but these days does not receive official security updates. Local councillors are starting to lose patience and London Assembly member Andrew Boff has told them to speed up the modernisation.

"Operating systems age more like milk than wine, and Windows XP is well past its sell-by date. The Met should have stopped using Windows XP in 2014 when extended support ended, and to hear that 27,000 computers are still using it is worrying," said Boff.

He is worried that the security of Londoners' information on this dangerously out-of-date system, but is wasting cash on bespoke security updates because it could not be bothered upgrading. Since 2015, the Met has upgraded only 8,000 computers at its own glacial pace and plans to update a further 6,000 in September.

The Met has also made an odd choice of what its upgrading to. It is not interested in Windows 7 which is the easiest, or Windows 10 which would future proof things, but Windows 8.1 which is Microsoft’s least popular OS since Vista.

Boff said there will be 21,000 machines still running Windows XP by the end of September.

Curiously the Met thought it would be wizard wheeze to waste money on iPads giving its front line officers the most expensive tablets it could find. After a long $6 Million pilot, which involved 600 of the most reassuringly expensive tablets Jobs’ Mob could make. It looks like which ever Apple fanboy which pushed the idea through no longer has the same level of influence as that scheme appears to have been mothballed. The money wasted could have helped upgrade most of the computers and solved a real problem.