Nvidia could be updating its Shield 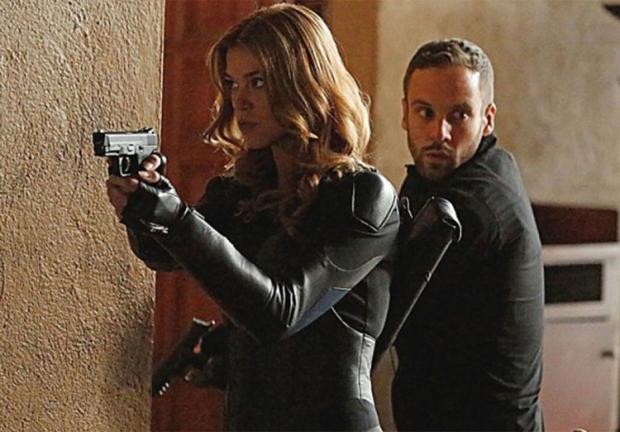 Nvidia might be getting ready to launch a new Shield Android TV console later this year.

According to a filing to the FCC made public, Nvidia has applied for permission to flog a new console with a model number P2897. Obviously the rest of the filing is time secret but really the only thing that can fit the bill is a new Shield.

Listed under the labeling portion, we see that the device is rectangular and that the console features 802.11ac WiFi. A new shield remote and Controller device also went through the FCC last week.

Since all this is happening at once it seems likely that the new Shield Android TV will be in the shops sometime in autumn. However, Nvidia has applied and obtained FCC approval for things before and we never saw any product in the shops. An updated Shield Tablet went through the FCC and we are still waiting for it to appear.

All this guessing means that it is unclear if the new Shield TV is something new or radical or just a few updated bits stuck inside the existing box. It is also unknown whether Nvidia will launch a new hardware design for the Shield TV or simply stick updated components inside its existing package.