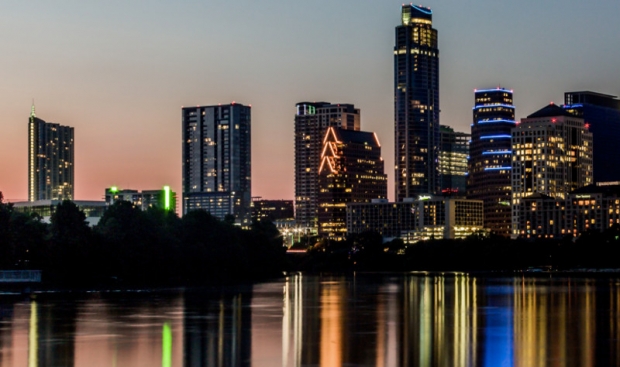 Memories are made of this

South Korean giant Samsung said it will invest an additional $1 billion at its Austin fab.

Samsung is spending the money to increase production of semiconductors for both mobile phones and other chips.

The company is still struggling to cope with the debacle of the Note 7 but this announcement is likely little to do with that disaster.

Last week Samsung said its CapEx for 2016 would reach $24 billion.

In addition to a multitude of other projects, Samsung is a major player in the memory chip business.

It’s unclear how the $1 billion earmarked for the Austin, Texas plant will be spent, but it’s possible that it intends to open an additional line or two in the fab.