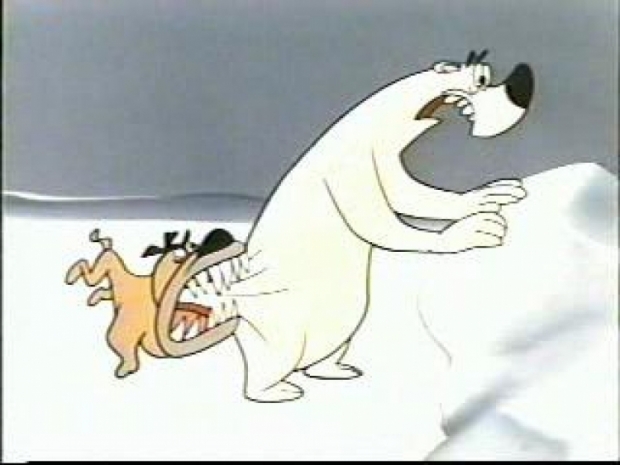 South Korean coppers raided Samsung offices in Seoul after allegations that the company offered money to the daughter of Choi Soon-sil, who is a close friend of company President Park Geun-hye.

Raids were conducted on Samsung’s external affairs offices in southern Seoul. Documents related to the company's business with the Korea Equestrian Federation were confiscated during the raid, Yonhap news agency reported.

Choi's daughter was a member of the national team and the allegations are that Samsung provided €2.8m to a German that is owned by Choi to fund her daughter's equestrian team.

The raid was conducted just five days after prosecutors interrogated an executive director at the group over suspicion that Choi collaborated with a former presidential secretary to push local companies to donate billions to two non-profit organisations.

The allegations suggest the money was illegally channelled to Choi, who is suspected of amassing profits thanks to her close ties with the president. It looks like some years it is not a good idea to get out of bed, Samsung is probably thinking it should have taken this year off.