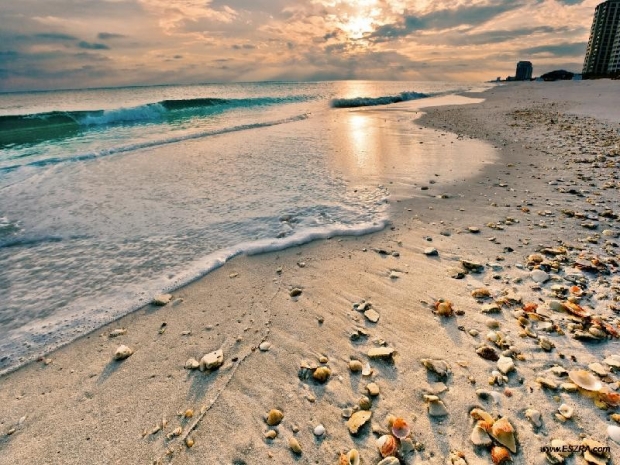 She sells, CSHELLS by the sea shore

Software king of the world Microsoft is planning a cut down version of Windows 10 which will operate in the cloud.

Dubbed the Composable Shell (CSHELL) the software is a single, unified, 'adaptive shell' for Windows 10 and it is part of Vole’s cunning plan to create a universal Windows 10 version.

This will mean we will see a standardised framework to scale and adapt the OS to any type of device, display size or user experience, including smartphones, PCs, tablets, consoles, large touchscreens, and more.

Stage one apparently means a Cloud Shell which is a cut-down version of Windows designed for the modern computing world.

Cloud Shell should be out there in 2017 and it will be connected to the Windows Store and Universal Windows Platform app framework.

This would fit with Vole’s plans to bring the full version of Windows 10 to mobile devices with ARM-based processors, which it announced in December.

A 'lightweight' version of Windows could hint at a 'thin client'-style approach which has been touted as a viable business tool for the last 20 years but has never really taken off.

Last modified on 27 January 2017
Rate this item
(0 votes)
Tagged under
More in this category: « Trump abandons US-EU Data Shield agreement DRAM prices rally as supply gets tighter »
back to top