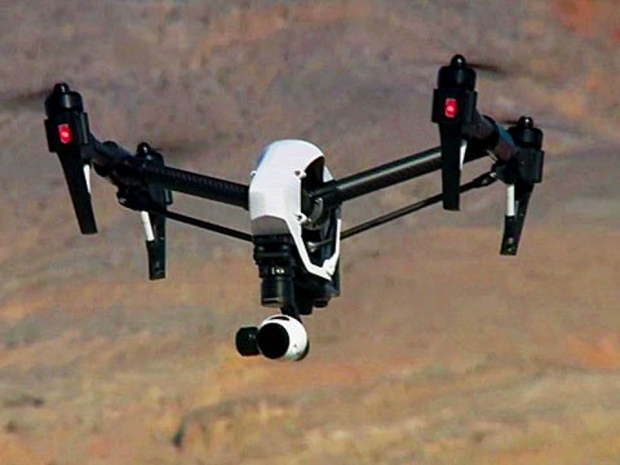 According to the latest report from the Federal Aviation Authority (FAA) on drone sightings, the organization representing the companies that manufacture most civilian drones has once again received an exemplary safety record from individuals who have encountered them flying in the skies.

In June 2016, the FAA authorized the use of drones over US skies for professional purposes and gathered a total of 874 sighting reports that year. In the timespan between February and September 2016, a total of 1,274 drone sightings from pilots, air traffic controllers, law enforcement officials and ordinary citizens were reported. However, the Drone Manufacturer Alliance data also shows the number of “possible drone sightings” growing at a much slower rate in recent months since the rules took effect.

The FAA expects the number of drones used for personal and professional purposes “will double” in 2017.

Most collisions so far are from birds or yard objects

Based on the collision data, several reports have been filed from pilots who have claimed that drones have struck their aircraft, though the federal agency has not been able to verify any such collisions to date. According to analysis of the data, most collisions have so far been with birds, wires and posts, though a couple of uncategorized reports have also listed structural failures not involving drone collisions in any way.

The FAA says that one of its top priorities has been to “safely integrated unmanned aircraft into the national airspace system” and it continues to make very clear to the general public that operating drones around helicopters and aircraft is not only dangerous but illegal.

“Reputable analyses of FAA data show that many ‘possible drone sightings’ turn out to be perfectly legitimate drone flights, or objects that clearly are not drones, and we expect these latest reports will show the same pattern,” said Kara Calvert, Director of the Drone Manufacturers Alliance.

Where is it legal to fly drones?

With a strong emphasis on consumer education, the Drone Manufacturers Alliance continues to work closely with the FAA to promote its “Know Before You Fly” campaign to encourage educated flight. Members of the group have also been working to develop new technologies that will enhance safety and encourage operators to fly in permitted airspace based on the latest geographic map data.

The agency has released an app for Android and iOS users called B4UFLY (before you fly) that will allow civilian drone operators to know exactly where it is federally legal to fly their vehicles over US airspace. The app includes clear “status indicators” that will inform an operator about a current or planned location. It also includes information on parameters behind the status indicators, interactive maps with filtering options, links to other FAA UAS information and related rules and information.

The FAA's "Before You Fly" app, available for iOS and Android