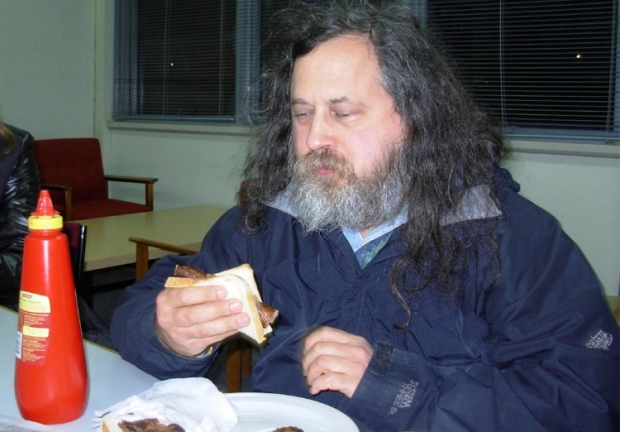 Companies who do not use open source software will eventually go tits-up according to a top open saucy type.

Speaking to the 2017 Google Cloud Next conference, Linux Foundation executive director Jim Zemlin, who claimed that organisations that "don't harvest the shared innovation" of open source "will fail".

He said that open was the new economic norm in tech and business thanks to the realisation that "all of us are smarter than any one of us".

Zemlin explained how open source has changed business models in tech. In working with the Linux Foundation, Zemlin said that he is often asked which open source projects are worth betting on. He said the open source projects that matter the most are the ones with the richest ecosystems. In his presentation, a slide gave the following two criteria:

A rich and diverse developer community whose code is used to create value which benefits industry and society and that part of that value is in turn reinvested back into the project.

He cited Kubernetes which, since it was open sourced by Google, has grown dramatically. Google's approach to code is "intentionally porous" so code flows in and out of the organisation constantly, which makes them more successful at open source.

His comments were backed by Google evangelist Vint Cerf who said that there is a "thread of openness" that runs throughout the internet, Cerf said, and "the internet, itself, has open characteristics".

Last modified on 13 March 2017
Rate this item
(0 votes)
Tagged under
More in this category: « Web inventor highlights three problems facing the world There's a Munich disagreement over Open source »
back to top