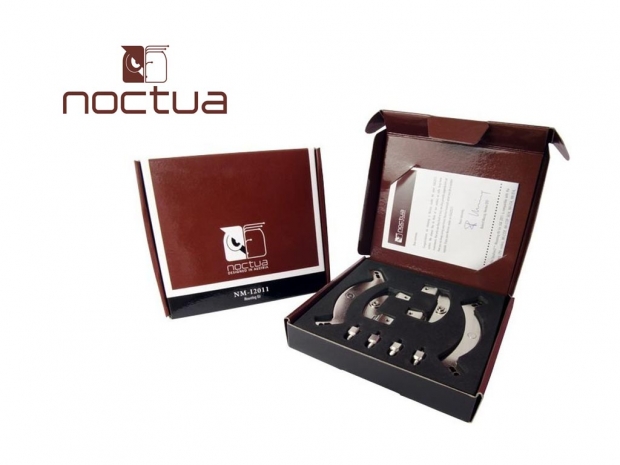 According to Noctua, existing coolers will be able to support Intel's upcoming Skylake-X and Kaby Lake-X socket LGA 2066 CPUs. The company confirmed that socket LGA 2066 will use the same cooler mounting system as the LGA 2011 socket.

Since the mounting mechanism is identical on LGA 2011 and LGA 2066 sockets, Noctua's SecuFirm2 mounting system will support these new Basin Falls X299 HEDT platform for Skylake-X and Kaby Lake-X CPUs.

Those that want a free upgrade kit for LGA 2066 will need to show a proof of purchase for eligible Noctua cooler as well as the CPU or motherboard. This, of course, only applies to a small number of Noctua CPU coolers which do not come with SecuFirm2 mounting system and do not support LGA 2011 socket.

You can check out more details over at Noctua's website.