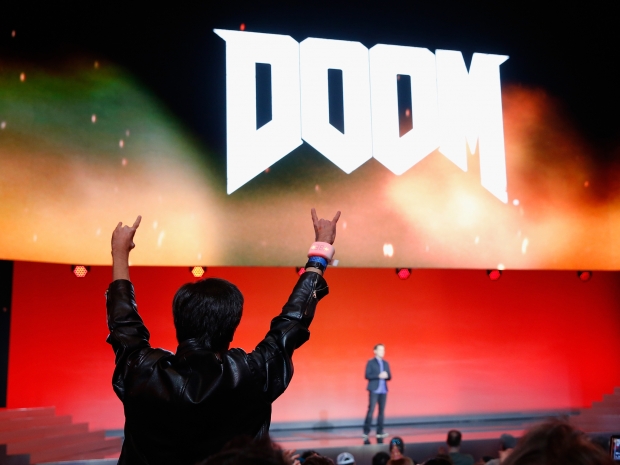 If these guys want it you know it must be good

In a letter addressed to the FCC, Oracle offered its "perspective as a Silicon Valley technology company," and claimed that anyone who wanted net neutrality was just talking up a "highly political hyperbolic battle," that is "removed from technical, economic, and consumer reality".

Oracle wrote in its letter that it believes Pai's plan to remove broadband providers from the FCC's regulatory jurisdiction "will eliminate unnecessary burdens on, and competitive imbalances for ISPs while enhancing the consumer experience and driving investment".

Other companies in support of Pai's plan, like AT&T and Verizon, have made the argument that the rules stifled investment in the telecommunications sector, specifically in broadband infrastructure. But then you would expect that from big telcos.

Cisco has also approved of the end of net neutrality and argued that strict net neutrality laws on ISPs restrict their ability to use innovative network management technology, provide appropriate levels of quality of service, and deliver new features and services to meet evolving consumer needs.

A Cisco spokesperson said it believes that allowing the development of differentiated broadband products, with different service and content offerings, will enhance the broadband market for consumers.