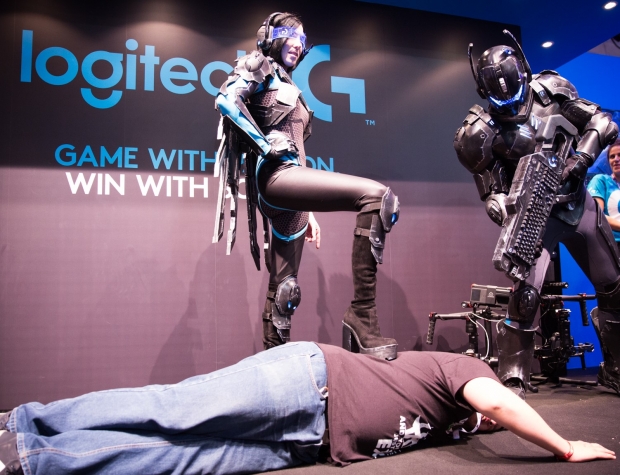 A US man has sued Logitech claiming that the outfit had intentionally delayed and tried to discourage warranty claims for defective products, falsely advertised products, and even hid an End-Of-Life (EOL) announcement from customers.

The plaintiff, a man named James Anderson, has filed the lawsuit in the Northern District of Illinois and is seeking a class-action status so other users can join and claim any financial damages.

The product at the heart of this lawsuit are high-definition digital video home security systems branded as Logitech Alert Systems. The lawsuit alleges that Logitech's cameras had "a high-rate of failure" and the software running on the IP cameras "was rife with bugs and glitches that made the systems unreliable and inoperable”.

When users complained, "Logitech refused to honour its warranties to remedy the defects while customers' warranty periods lapsed, thereby escaping its legal obligations to provide non-defective replacements or refunds", the lawsuit reads.

The lawsuit alleges that Logitech knew its product had a high rate of failure, but instead of issuing a recall, it "responded by designing and implementing a strategy to avoid its express warranty obligations. Logitech strategically left customers without operable security systems during the warranty period while it ran out the clock".

The proposed class-action lawsuit covers the IP cameras sold between 2010 and 2014, though it alleges Logitech decided to discontinue the products by 2012, and "claims the company wanted to sell current stocks of Alert Systems before making the announcement and allowed customers to buy a product it did not intend to support anymore".

Last modified on 28 August 2017
Rate this item
(0 votes)
Tagged under
More in this category: « Samsung boss jailed for five years China wants to build "unhackable" quantum network »
back to top