Childrens’ toys can be hacked 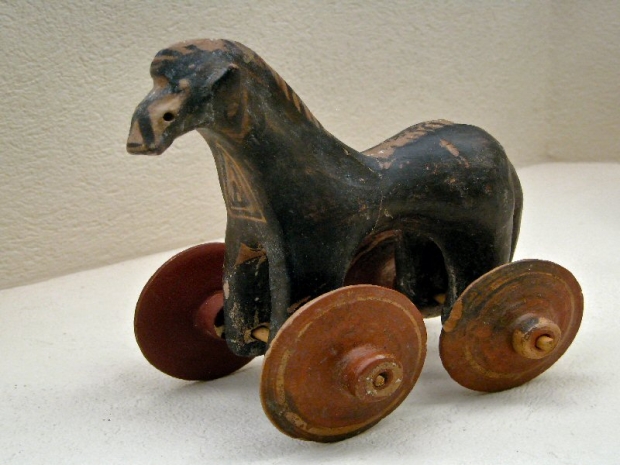 Beware the internet of fangs

A report from a UK consumer group, Which? said it has studied so-called “intelligent” toys and said quite a few of them are hackable.

This generation of so-called “smart” toys often have Bluetooth or wi-fi built into them, so a crazed lunatic could hack the toys and get them, for example, to speak directly to a child.

The Bluetooth connections on the toys are unsecured so external devices could be used to manipulate the toys.

While a Bluetooth connection only works within 12 metres or so, there are ways to access them from a greater distance.