Intel warned Chinese about Spectre and Meltdown before the Americans 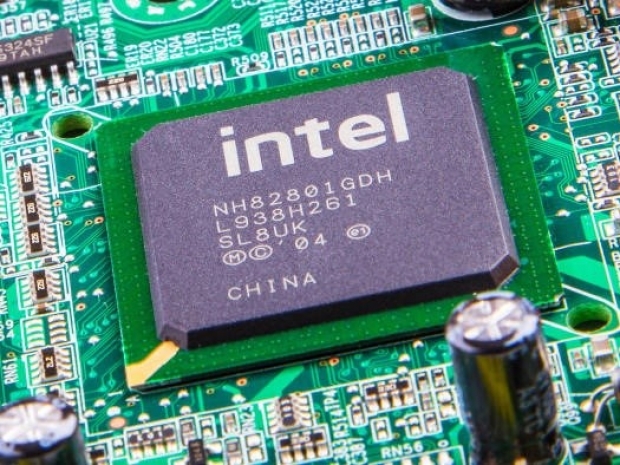 US spooks read about it in the tech press

Chipzilla warned specific customers, including Chinese tech firms, of the Spectre and Meltdown security flaws before notifying the US government.

According to the Wall Street Journal, when the flaws were first discovered by Google’s Project Zero team in June of last year. Intel held off on disclosing the issue while it worked on possible fixes. The company planned to make the announcement on 9 January, but the story leaked on 2 January.

However while Chipzilla told several major tech firms to limit the potential damage and help work on fixes, it forgot to mention it to the Department of Homeland Security.

In fact, US spooks did not hear about it until the story was broken and neither was the NSA.

However, the Chinese government were probably better informed. The Chinese computer manufacturer Lenovo and cloud computing firm Alibaba Group Holding were told about it.

A representative from Intel said that it had planned to brief others, including the US government, before the 9 January  announcement. However, the company said that it was unable to do so because the story was reported sooner than expected.

Jake Williams, a former employee of the National Security Agency and current president of Rendition Infosec told the Wall Street Journal that the Spectre and Meltdown vulnerabilities would have been of great interest to any intelligence organisation.

Williams also warned that it is a “near certainty” that the Chinese government was aware of Spectre and Meltdown before the US, given that the Communist Party closely monitors such communications.

Last modified on 29 January 2018
Rate this item
(0 votes)
Tagged under
More in this category: « Apple starts to kill off its server functionality Homepod outclassed by Amazon and Google intelligent speakers »
back to top