Trump wants to take away your drones 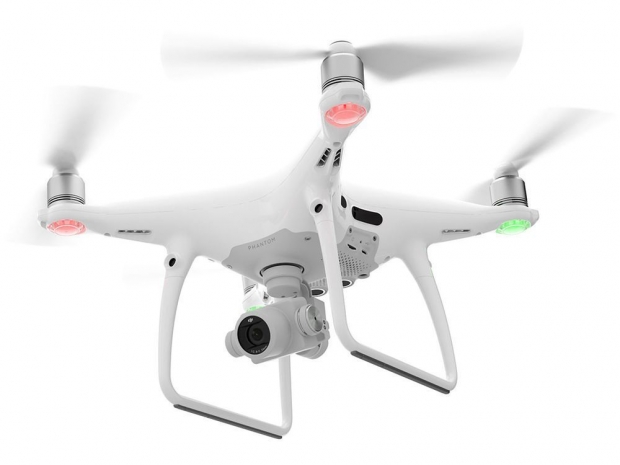 But you can give guns to children

President Donald Trump has decided that while it is ok to give heavy weaponry to children and then to arm teachers to fight the children, the personal use of drones should be restricted.

The White House is gearing up to request that law enforcement and security agencies be allowed to track and shoot down civilian drones, Bloomberg reported. An official told the publication that the effort had been underway for months and it involved a number of US agencies but didn't specify many details of the plan.

It's possible to track, take control of or take down drones using their radio control signals, but wiretapping rules and aviation regulations prevent law enforcement from using current tools to do so, according to the official. The news emerged during the FAA's third annual Unmanned Aircraft Systems Symposium in Baltimore this week.

According to Bloomberg,  the FAA is drafting new regulations that force some - if not all - smaller consumer drones to broadcast their identity and location for law enforcement purposes. At the end of the year, Trump signed a law that revived the FAA requirement for small UAV registration. Yet two months before that, he'd announced a new pilot programme that would exempt companies and local governments from some FAA regulations.

Apparently, the worry is that weaponised drones can be used to attack people. It makes sense that you would want to control technology which can be weaponised.  But what about the logic that drones don't kill people, people kill people?  So far no school shooting has involved the use of a drone.