BMW says electric cars will not be ready until 2020 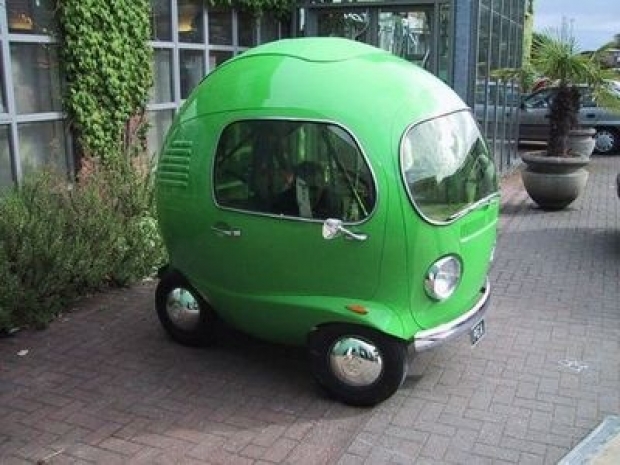 Tech not there for mass production yet

BMW  will not mass produce electric cars until 2020 because its current technology is not profitable enough to scale up for volume production, its chief executive said.

BMW unveiled its first battery electric car in 2013, and has been working on different generations of battery, software and electric motor technology since then.

The i8 Roadster model, due to hit showrooms in May, is equipped with what BMW calls its fourth generation electric drive technology. Advances in battery raw materials and chemistry has increased its range by 40 percent over the previous version, BMW said.

“We wanted to wait for the fifth generation to be much more cost competitive”, Chief Executive Harald Krueger told analysts in Munich. “We do not want to scale up with the fourth generation.”

The cost advantage between BMW’s fourth and fifth generation electric vehicle technology was a “two digit number” in percent terms, Krueger said. He did not offer precise figures.

“If you want to win the race, you must be the most cost competitive in the segment, otherwise you cannot scale up the volume”, he said.

BMW is working on a sixth generation of its technology and is investing a three digit million euro amount in battery cell research to better understand mass production, the company said.

BMW makes electric cars at 10 plants across the world but has focused mainly on hybrids, which combine combustion engines with battery powered electric motors, rather than vehicles reliant solely on batteries for their power. BMW said it wanted to add 25 new electrified models by 2025, of which 12 vehicles will be fully battery electric variants.

However, after 2020 BMW will be able to make all its cars with pure electric, hybrid and combustion engined variants.

In 2019 BMW will start making a fully electric Mini at its plant on the outskirts of the British city of Oxford, and will start production of a battery electric version of the X3 offroader in 2020.

Last modified on 23 March 2018
Rate this item
(0 votes)
Tagged under
More in this category: « South Korea turns off PCs on Fridays to make workers go home Android to get 3D face recognition »
back to top