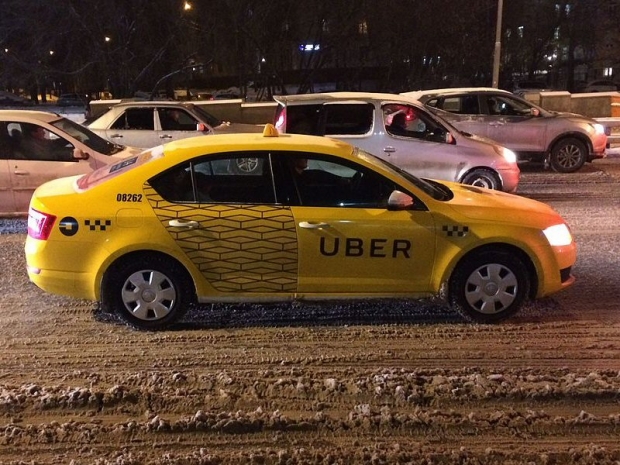 With a record of traffic violations

The operator of the Uber self-driving automobile is known to the police and as well as being convicted of attempted armed robbery has a string of traffic offences, it has emerged.

Rafaela Vasquez, according to the Wall Street Journal, was convicted of driving while her licence was revoked, and drove without insurance.

The report said she wasn't looking at the road for some time before the car, travelling at around 40 miles an hour, mowed down the pedestrian earlier this week.

Uber explained that Vasquez was and is an employee and the company apparently has a programme in force to rehabilitate people who have records. But last November Uber was fined $9 million in Colorado for hiring drivers with criminal records.

As far as we're aware, Vasquez doesn't have any engineering qualifications. Instead, Uber explained, operators of self driving cars get three weeks training.