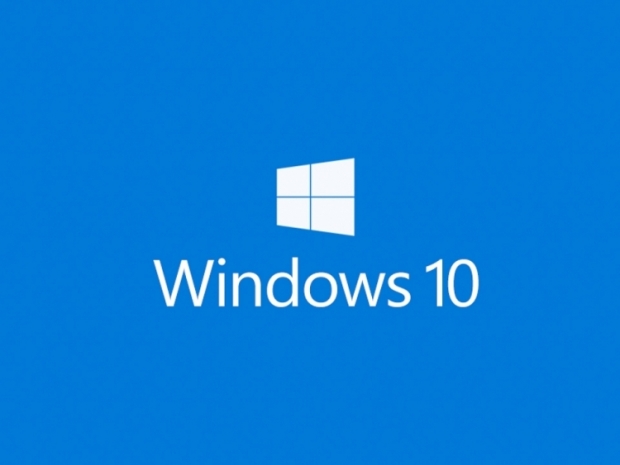 Qualcomm powered machine gets it too

Last week Microsoft launched the 1803 update that indicated that this might be the Redstone 4 spring update.

Last Fall, we had a 1709 aka Fall update launched in the ninth month of 2017, but obviously Redstone 4 was delayed from planned launch date in March all the way to last days of April.

Things are looking good as  Version 1803 with OS build 17134.1 now promises that this is a release preview and April Update. The latest 17134.1 build includes a fix from KB4100375 as well as some general stability improvements.

This fix is addressing:

Windows insider ring is actually helping Microsoft a great deal as these last minute bugs were coughed by the insiders. The official, official RS 4 that might end up being branded as the  April Update could launch very soon. It should be any minute now, but Microsoft is still being tight lipped about it.

One of the great things that the Redstone 4 /Spring Update/April 2018 update will bring is the Windows timeline. You will be able to restart and take off wherever you left off. This is something that I have personally wanted for years. Now it will become reality.

There are some other neat features like near share from action center, user interface improvements with fluent design. You will be able to use Bluetooth for quick pairing too. There are some updates to the Edge, mixed reality and a few other nice features.

It doesn’t cost anything, and it should be officially available shortly. Yes, we do know that we have been saying this for a while, but it is almost around the corner. Fudzilla can confirm that one of the Snapdragon 835 powered Asus TP370 QL machines we are currently playing with has got a Redstone update just at the same time as one of the Intel X86 machines got the preview release update.

We played with the last release candidate on both Intel and Snapdragon 835 machines, and they both looked and worked great, just as well as we would expect. I cannot say enough good words about the timeline feature, your videos, documents and browser windows are there even after a reboot, which is a priceless feature for my personal productivity.