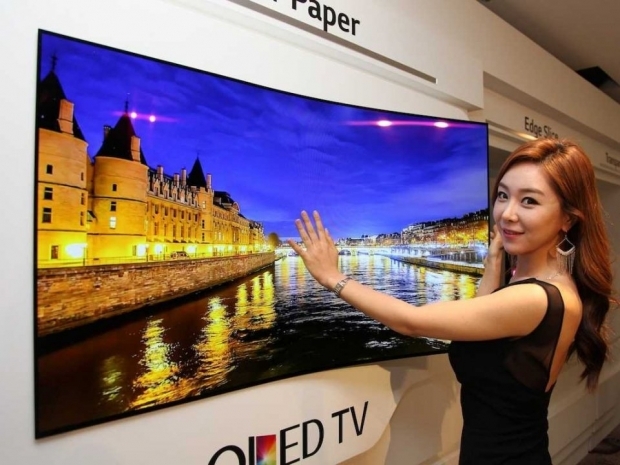 Marketing was a bit of an albatross

LG said operating profit likely rose 16.1 percent in April-June, although it was messed up by a big marketing budget for new products in its TV, smartphone and appliance divisions.

LG estimated its profit at $691.11 million which was slightly lower than Wall Street expected. In fact the company would have done better if it had not had a bit of a marketing blow out.

The estimate comes after LG posted its highest profit in nine years in January-March due to robust sales of high profit margin premium TVs. That in turn came after LG ended 2017 with a 33 percent share of the high end TV market, pulling away from Samsung.
Revenue likely climbed 3.2 percent from the same period a year earlier to 15 trillion won, LG said in a regulatory filing. That compared with analysts’ 15.5 trillion won estimate.

LG did not disclose further details of April-June operations and will announce full results at the end of July.