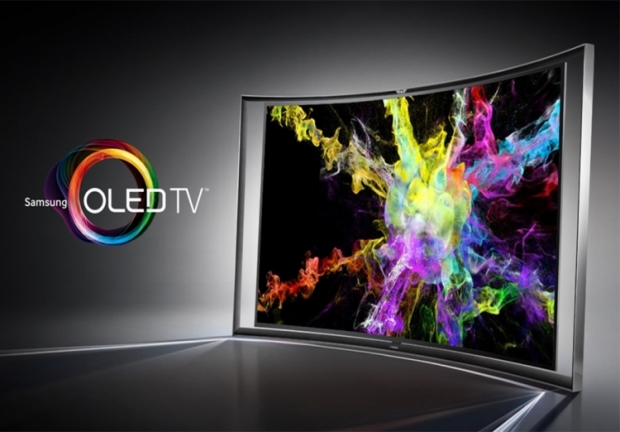 All is not well in MPEG land

The New York State Court of Appeals on Thursday overturned a $115 million judgment against Samsung over telly patents.

In 2015, MPEG LA, a group that owns a pool of patents used in television sets, sued one of its members, Samsung, on allegations that the electronics maker had improperly terminated contracts with the group. MPEG LA won a $115 million judgment against Samsung in January.

In its ruling issued on Thursday, the New York State Court of Appeals overturned the judgment, wrote that Samsung’s termination of the contracts was “proper under the plain language of both agreements”.

The case shows that there is considerable disagreement between the MPEG LA patent pool members –, particularly Samsung.

It has been fighting another member of MPEG LA’s HEVC patent pool trying to get four inter partes reviews (IPR) against patents owned by Ibex PT Holdings. All of the patents targeted by Samsung are a part of the HEVC pool, which relates to video compression technology used in 4K HDTV and other video formats.

Samsung brought two IPRs against Ibex late last year, both of which were denied institution, but significantly ramped up its fight in October filing two reviews at the start of the month followed by the more recent quartet of filings. The company has brought a total of eight IPRs against three patents owned by its fellow HEVC pool member.

It is unusual for pool members to target each other’s IP in this way. The standard practice is for each licensor in a pool to receive licences to all of the patents owned by the other pool members so they don’t pose an assertion risk.

Moving to invalidate another pool member’s IP suggests that Samsung was hacked off that Ibex received a slice of revenues on patents that the Korean company clearly feels shouldn’t have been granted in the first place.