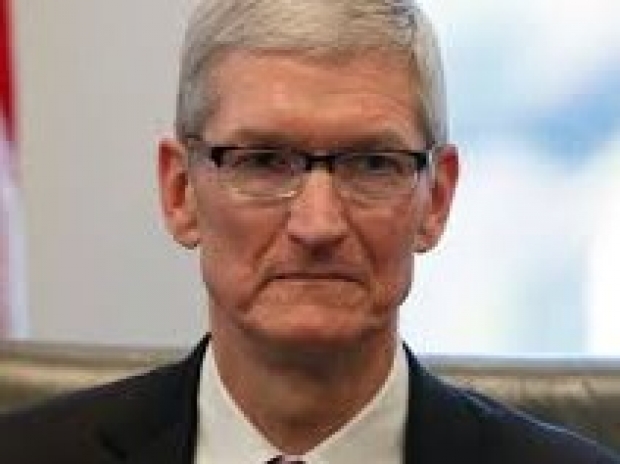 Our security is perfect

Bloomberg has stood by its story, which has fairly strong unnamed sources. It alleged that Chinese spies infiltrated critical tech infrastructure belonging to companies like Apple and Amazon by injecting tiny microchips inside Supermicro servers. These hardware manipulations allowed the Chinese government backdoor access into computer networks run on those servers.

It’s the first time Cook has gone on the record to contest the allegations.

“This did not happen. There’s no truth to this”, Cook said in the interview.

Apple released a statement which the Tame Apple Press said “picked the story apart” and “denied each individual claim”.

“On this, we can be very clear: Apple has never found malicious chips, ‘hardware manipulations’ or vulnerabilities purposely planted in any server”, the release said.

Cook told Buzzfeed that he “was involved in our response to this story from the beginning”. In the company’s correspondence with Bloomberg, Cook said: “[Apple was] very clear with them that this did not happen and answered all their questions.”

He claimed that each time Bloomberg brought the story up it changed it and each time it investigated we found nothing, Cook claimed.

It must be hard for Apple as Bloomberg is one of its chums and all its other stories are positive for the company. Saner more objective heads such as the Guardian note that rather than backing down, Bloomberg has extended the story which reporters only do when they are sure of their facts.

Cambridge University researcher, Dr A Theodore Markettos, who conducted a fascinating investigation of a key bit of the Supermicro hardware to see if the Bloomberg claim passed what he called “the sniff test” of initial plausibility. His conclusion was that it did.