Trump's FCC allows Verisign to jack up the prices of .com 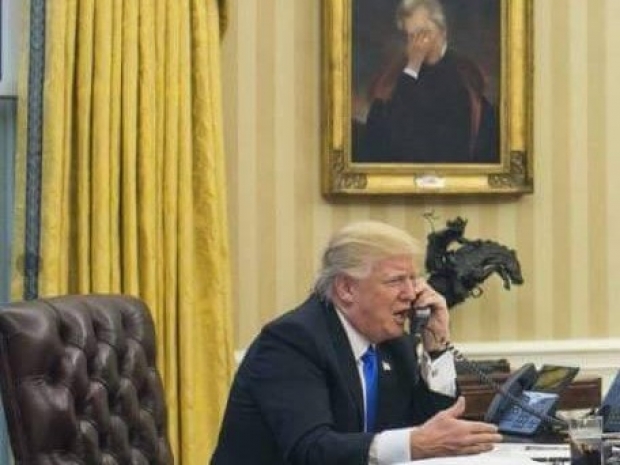 One of the last vestiges of oppressive Obama-era legislation removed

President Donald (Prince of Orange), Trump’s FCC has abandoned the cruel and heartless regulation which stopped the Verisign monopoly charging what it wanted for .com addresses.

Verisign, which operates the .com domain registry through an agreement with the US Department of Commerce, will be able to raise registration prices in the future under amended guidelines.

The move will allow Verisign “pricing flexibility” and will allow it to pursue with the Internet Corporation for Assigned Names and Numbers (ICANN) an up to seven percent increase in the price for .com domain names in each of the last four years of its new six-year agreement.

The Commerce Department’s National Telecommunications and Information Administration said in a statement the amendments are “in line with policy priorities of the Trump Administration, provide market-based pricing flexibility and reduce the regulatory burden on Verisign” .

Last modified on 05 November 2018
Rate this item
(0 votes)
Tagged under
More in this category: « Tablet dream dies Apple losing India »
back to top