US business more worried about cyber attacks than economy 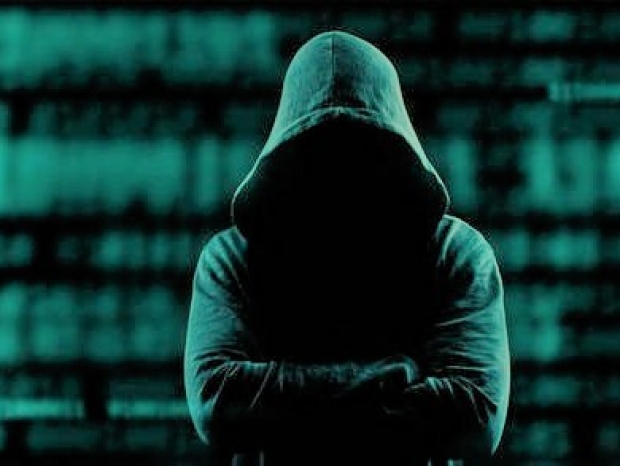 Risk of a recession is only their third biggest concern

US CEOs are more worried about cyber-attacks than their competition, or the risk of a recession.

A new survey by the Conference Board shows that businesses feel cyber attacks are their biggest worry, followed by new competitors and risk of a recession.

Cyber security was the sixth most pressing issue for chief executives in Europe. It was seventh in Latin America, eighth in Japan, and 10th in China.

Europe was more worried about a recession and put that in second place, while Japan, China, and Latin America all rated it number one.

While cybersecurity was a big issue, compliance with privacy regulations that protect consumers as the ultimate victim of so much data theft was not.

Appearing on the list of internal issues, US CEOs put it at 12, while in Japan and China, CEOs said 13.

In Europe, with the sweeping General Data Protection Regulation, or GDPR, CEOs ranked it as the eighth most concerning issue, as did executives in Latin America.