Bing switched off in China 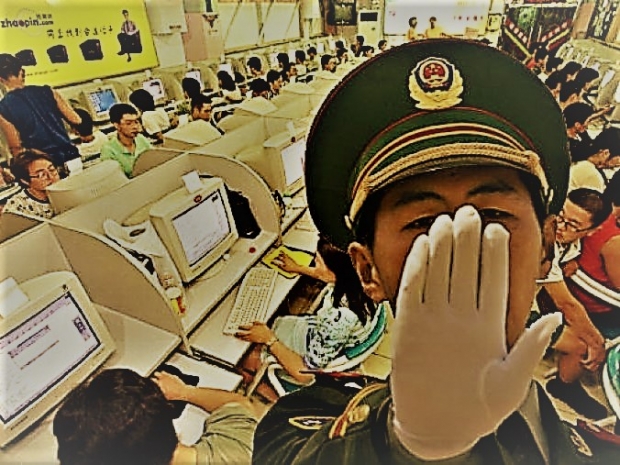 Blocked by the censors

Microsoft's search engine Bing appears to have been switched off by the censors in mainland China.

Microsoft-run search engine Bing was unavailable in mainland China attempting to open cn.bing.com results in an error message, though users can still access Bing's international site using a virtual private network (VPN), which allows people to circumvent China's "Great Firewall" of censorship. It is not clear whether or not Bing has joined China's long list of prohibited websites or if its China service is experiencing technical difficulties.

On Weibo, China's Twitter-like social media site, people complained about the lack of access, with some speculating that Bing too had been "walled off". Others aired their dissatisfaction about having to use Baidu, China's largest domestic search service. "I can't open Bing, but I don't want to use Baidu -- what to do?" wrote one user. "Bing is actually dead -- is this to force me to use Baidu??" said another, cursing.

Microsoft said it is aware of the problem and investigating. It is possible that the Chinese are retaliating against American technology companies as part of the shots being fired in Donald (Prince of Orange) Trump's trade war.