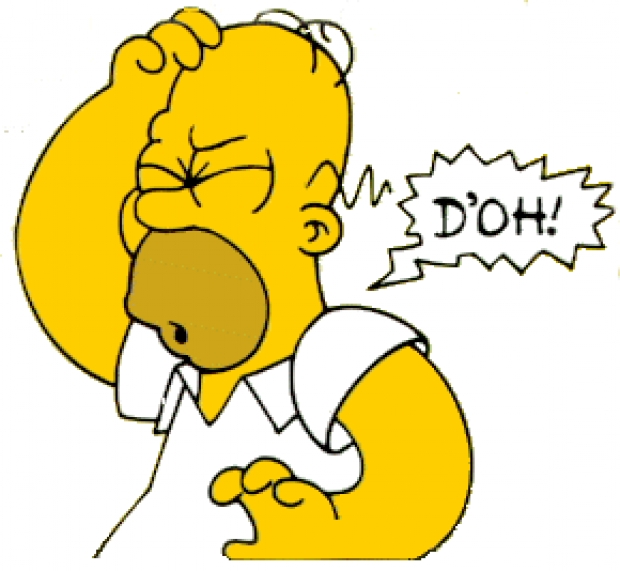 ...because its founder died.

A cryptocurrency exchange in Canada has lost control of at least $137 million of its customers' assets following the sudden death of its founder.

Apparently the QuadrigaCX's sole director and officer Gerry Cotten stored the vast majority of its cryptocurrency holdings in a "cold wallet",  meaning a digital wallet that wasn't connected to the internet. The measure is designed to prevent hacks that regularly drain hot wallets of millions of dollars.

While this might seem a good idea Cotten was the only one who knew the passwords to the cold wallet and he unexpectidly died of Crohn's disease in India. He was only 30.

Jennifer Robertson, Cotten's widow. testified  that he stored the cold wallet on an encrypted laptop that only he could decrypt. Based on company records, she said the cold wallet stored $180 million in Canadian dollars ($137 million in US dollars), all of which is currently inaccessible to QuadrigaCX and more than 100,000 customers.

"The laptop computer from which Gerry carried out the Companies' business is encrypted, and I do not know the password or recovery key. Despite repeated and diligent searches, I have not been able to find them written down anywhere."

The mismanaged cold wallet is only one of the problems besieging QuadrigaCX. Differences with at least three third-party partners has tied up most or all of an additional $53 million in assets. Making matters worse, many QuadrigaCX customers continued to make automatic transfers into the service following Cotten's death. On Monday, the site became inaccessible with little explanation, except for this status update, which was later taken down. QuadrigaCX said it would file for creditor protection as it worked to regain control of its assets. As of Thursday, the site had 115,000 customers with outstanding balances.

Last modified on 05 February 2019
Rate this item
(0 votes)
Tagged under
More in this category: « Siri told teen how to shoot-up several schools Ajit Pai meets his Little Big Horn »
back to top