Google pays EU more in fines than in tax 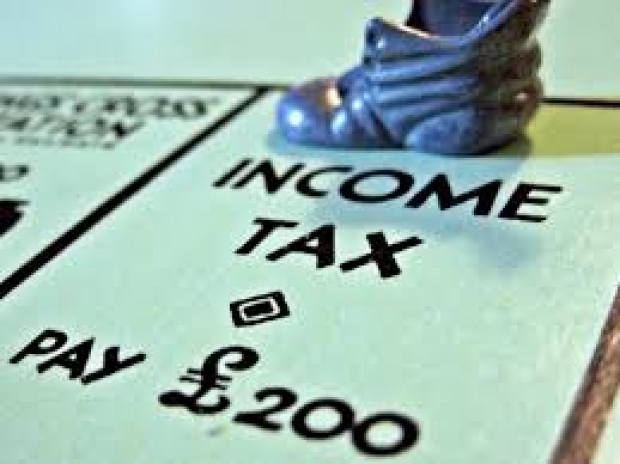 Must be cheaper not to pay

Search engine Google is paying the EU more in fines than it does in tax.

According to the outfit’s figures, Google owner Alphabet has reported annual and quarterly revenues up again, on the back of increasing market share in online advertising.

The company reported fourth quarter revenues up 22 percent to $39.28 billion, while annual revenues were up 23 percent to $136.8 billion.

However the company separated out "European Commission fines" in its consolidated statements of income in the company's accounts.

These increased from $2.7 billion in 2017 to $5.1 billion in 2018, with a further 50 million euro already set to be added to the bill for its first quarter and 2019 accounts, thanks to French data protection authority CNIL.

That fine compares to a provision for income taxes of just $4.2 billion for 2018, or 12 percent of its pre-tax income.

Net income for the full year increased by 143 percent from $12.67 billion to $30.74 billion thanks largely to a radically lower provision for income taxes - down from $14.5 billion to just $4.2 billion. The company attributed this tax boost down to the US Tax Act of 2017, which had depressed net income in 2017.

This had "resulted in additional tax expense of $9.9 billion in the fourth quarter of 2017, primarily due to the one-time transition tax on accumulated foreign subsidiary earnings and deferred tax effects", the company claimed in its earnings release.