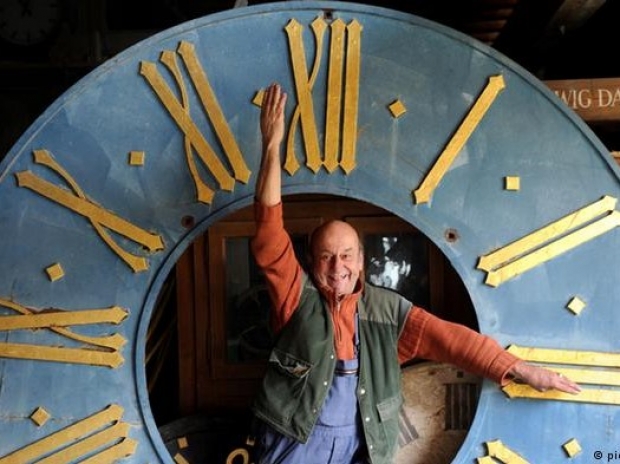 One of the fruity cargo cult Apple’s biggest programming challenges could be set to get more complicated – at least in Europe.

For years, Apple programmers have had to deal with the complex issue of daylight saving on their various mobile devices. A number of times a complete lack of ability to do this has resulted in devices ceasing to function.

Now the European Parliament has decided that those countries that no longer want to use summer time don’t have to. This will give some areas new time zones while others such as Greece and Portugal will keep summer time.

By June each country will decide what it wants to do, but the lack of uniformity is just the sort of programming problem that Jobs' Mob traditionally stuffs up. Of course, among those programmers who had to teach a Commodore PET how to do some time in the early 80s as a school project, Apple will find few who are sympathetic.

To be on the safe side, the European Parliament is calling for a "coordination network" of member states and, of course, an ombudsperson. It remains to be seen whether chaos will actually break out when the EU no longer sets the clock. As it stands, mandated EU-wide summer time has only existed since 2002.

Last modified on 07 March 2019
Rate this item
(0 votes)
Tagged under
More in this category: « Trump thinks Tim Cook is an Apple Microsoft open sources its calculator »
back to top