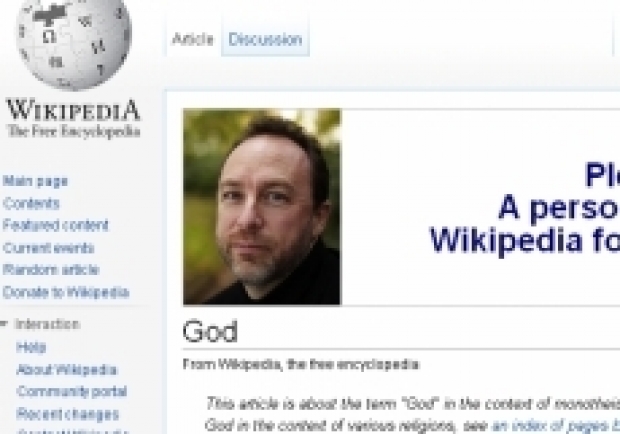 Its editors were too busy trying to kill Fudzilla

Wikipedia’s editors with fake degrees, and chips on their shoulders about particular IT magazines, failed to notice that their system has been gamed by people who are making a buck out of it.

The Huffington Post ran a bombshell report on one of a handful of people who have "figured out how to manipulate Wikipedia's supposedly neutral system to turn a profit".

Apparently a bloke called Ed Sussman, a former head of digital for Fast Company and Inc.com has been making a fortune doing damage control for his clients on Wikipedia pages.

"In just the past few years, companies including Axios, NBC, Nextdoor and Facebook's PR firm have all paid him to manipulate public perception using a tool most people would never think to check. And it almost always works."

Aside from clients from the humiliation of being found to have edited their own pages, is that he applies the exacting and annoying vigor of an attorney to Wikipedia's stringent editing rules.

Further, because his opponents in these arguments are not opposing lawyers but the same mentally challenged Wikipedia editors who think that Mike Magee and Fudzilla do not exist.

HuffPost wrote that Sussman's main strategy for convincing editors to make the changes his clients want is to cite as many tangentially related rules as possible.He is, after all, a lawyer.

If that doesn’t work his refusal to ever back down usually will. He often replies to every single bit of pushback with walls of text arguing his case.

Trying to get through even a fraction of it is exhausting, and because Wikipedia editors are unpaid, there's little motivation to continue dealing with Sussman's arguments. So he usually gets his way."

NBC and Axios confirmed that they hired Sussman, and an Axios spokesperson told HuffPost that the site "hired him to correct factual inaccuracies."

The spokesperson added she or he is "pretty sure lots of people do this" which may or may not be true.

Sussman's web site argues he's addressing "inaccurate or misleading information...potentially creating severe business problems for its subject", bragging in his FAQ that when he's finished, "the article looks exactly the same" to an outsider -- and that his success rate is 100 percent.