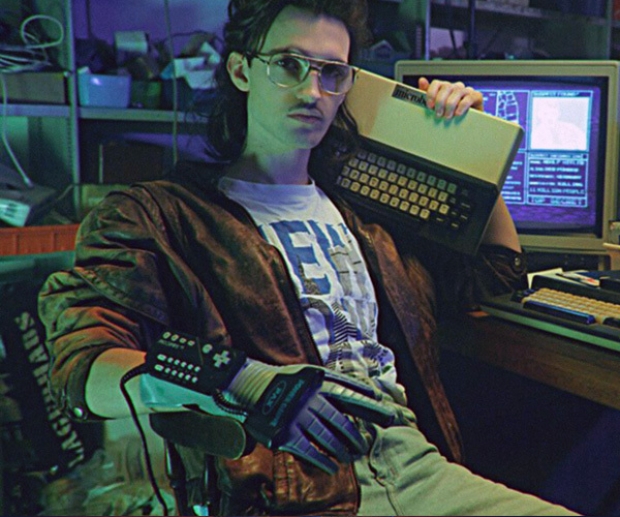 Zammis Clark, known online as Slipstream or Raylee, "was charged on multiple counts of computer misuse offences in a London Crown Court and pleaded guilty to hacking into Microsoft and Nintendo networks.

Prosecutors revealed that Clark had gained access to a Microsoft server on 24 January 2017 and used an internal username and password. Then he uploaded a web shell to remotely access Microsoft's network freely for at least three weeks.

According to the VergeVerge Clark uploaded multiple shells which allowed him to search through Microsoft's network, upload files, and download data.

More than 43,000 files were nicked after Clark targeted Microsoft's internal Windows flighting servers. These servers contain confidential copies of pre-release versions of Windows and are used to distribute early beta code to developers working on Windows.

Clark targeted unique build numbers to gain information on pre-release versions of Windows in around 7,500 searches for unreleased products, codenames, and build numbers.

Prosecutors say other hackers from France, Germany, the United Arab Emirates, and other countries were then able to access Microsoft's servers.

The Microsoft intrusion ended when Clark uploaded malware onto Microsoft's network, and he was subsequently arrested in June 2017.

These servers store development code for unreleased games, and Clark was able to steal 2,365 usernames and passwords until Nintendo eventually discovered the breach in May 2018. Nintendo estimates the cost of damages between $913,000 and $1.8 million, and Microsoft previously provided the court with a vague estimate of around $2 million in damages.

Thomas Hounsell, 26, known in the Windows community for running the now discontinued BuildFeed website, appeared alongside Clark in court on Thursday for using Clark's Microsoft server breach to conduct more than 1,000 searches for products, codenames, and build numbers over a 17-day period.

Last modified on 30 March 2019
Rate this item
(0 votes)
Tagged under
More in this category: « Facebook censors white nationalism and separatism Google execs ponder censored search in China »
back to top