Apple faces another antitrust case in the EU 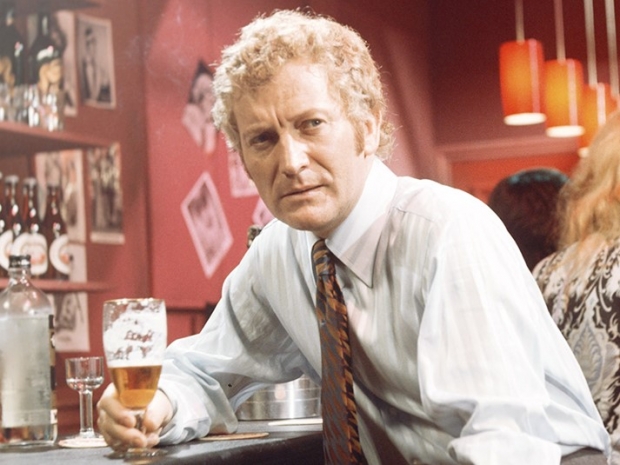 Dutch regulators said that they had opened an investigation into whether Apple has abused its market position by giving preferential treatment to its own apps.

The Netherlands Authority for Consumers and Markets said in a statement that app providers had submitted evidence "which seem to indicate that Apple abuses its position in the App Store".

The regulator said it had been studying the issue for 10 months. It said the probe would initially focus on Apple, but it also called on app providers to report any issues with Google's Play Store.

"Apps have increasingly become important parts of our daily lives", said the regulator, who added that it "expects Apple and Google to exhibit fair and transparent behaviour".

Apple said in a statement that it is "confident" the review "will confirm all developers have an equal opportunity to succeed in the App Store".

The move comes after Spotify launched a similar complaint against Apple last month with the European Commission.

The Swedish music streaming company accused Apple of giving its own music service an unfair advantage over competitors. The European Commission is considering the complaint.

The Commission, which is in charge of safeguarding competition across the European Union, said it had taken note of the Dutch case. The Commission often follows up on probes by individual member states.

It has already investigated and fined Google $5 billion for abusing its market power and forcing smartphone manufacturers to pre-install its apps on devices as a condition for licensing Google's app store.

A spokesperson for the Commission said that the Dutch investigation "complements" its own decision on Google and inquiry into Apple.