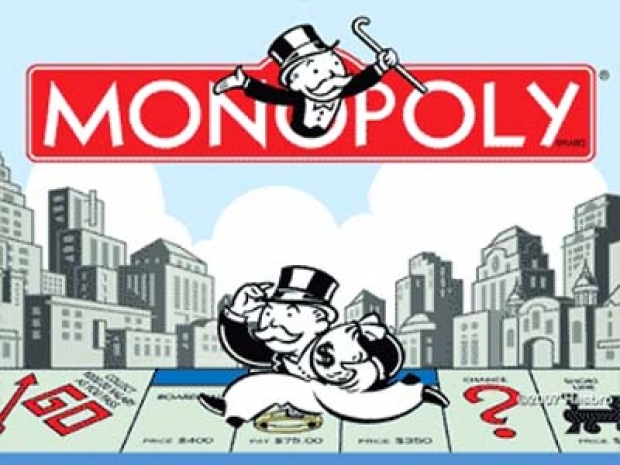 Fruity cargo cult Apple is finding itself on the wrong end of another antitrust action over the way it is running its music streaming business.

Apple has form for this sort of thing. It ran a cartel to screw its own customers and Amazon to inflate the prices of ebooks. It denied doing anything wrong all the way through the legal system, while its co-conspirators settled.

This time the EU investigation comes over its fledgling Apple Music streaming service which is being touted as one of the ways Apple will make money now that no one is interested in buying its iPhones.

Spotify today filed a complaint with EU antitrust regulators against Apple, saying the iPhone maker unfairly limits rivals to its own Apple Music streaming service. The EU has confirmed that the investigation has been opened.

Writing in his bog, Spotify CEO Daniel Ek said that Apple had introduced rules to the App Store that purposely limit choice and stifle innovation at the expense of the user experience -- essentially acting as both a player and referee to deliberately disadvantage other app developers.

“After trying unsuccessfully to resolve the issues directly with Apple, we're now requesting that the EC take action to ensure fair competition. Apple operates a platform that, for over a billion people around the world, is the gateway to the internet. Apple is both the owner of the iOS platform and the App Store -- and a competitor to services like Spotify. In theory, this is fine. But in Apple's case, they continue to give themselves an unfair advantage at every turn.”

He gave several examples such as Apple requires that Spotify and other digital services pay a 30 percent tax on purchases made through Apple's payment system, including upgrading from its Free to our Premium service.

"If we pay this tax, it would force us to artificially inflate the price of our Premium membership well above the price of Apple Music. And to keep our price competitive for our customers, that isn't something we can do. Of we choose not to use Apple's payment system, forgoing the charge, Apple then applies a series of technical and experience-limiting restrictions on Spotify.

"Apple limits communication with our customers -- including our outreach beyond the app. In some cases, Spotify can’t send emails to our customers who use Apple.

“Apple also routinely blocks our experience-enhancing upgrades. Over time, this has included locking Spotify and other competitors out of Apple services such as Siri, HomePod, and Apple Watch. We aren't seeking special treatment. We simply want the same treatment as numerous other apps on the App Store, like Uber or Deliveroo, who aren't subject to the Apple tax and therefore don't have the same restrictions.”

Last modified on 07 May 2019
Rate this item
(0 votes)
Tagged under
More in this category: « Israelis deal with cyber attack with an airstrike US senators slam FTC Facebook settlement »
back to top