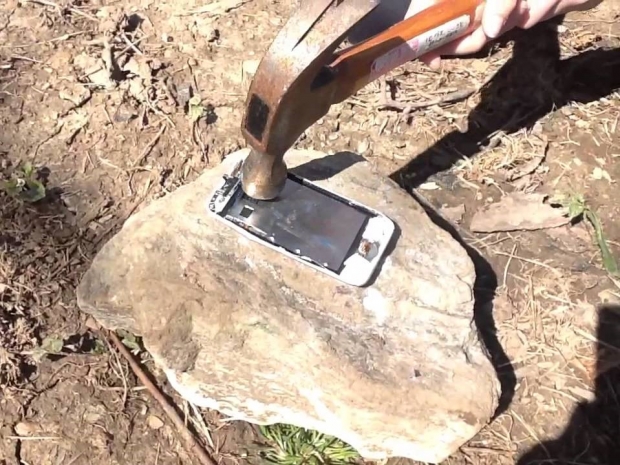 Fruity cargo cult Apple has finally killed off its much maligned out of date music software iTunes.

Apple announced that iTunes will be replaced by a trio of desktop apps called Music, TV and Podcasts -- similar to how these services are already divided on iPhones and iPads. It will still exist as a standalone iOS app and on Windows PCs.

Previous purchases and libraries will be maintained in each new app on Mac computers.

But the move to phase out iTunes didn't come as a total surprise as the company has been pushing users toward its Apple Music subscription service. The Tame Apple Press thinks it is wonderful that l, Apple can charge a monthly fee to boost revenue rather than wait for a customer to buy a few songs.

However, the software has never been that good in the 20 years of its running and was always slower and less intuitive than its rivals. What was more surprising is that Apple never really bothered to significantly upgrade it.

Apple  users will still be able to purchase and download songs through iTunes' Music store within the Music app, and can buy movies and TV shows in the Apple TV app. iTunes gift cards will stay active.

For people who used iTunes to sync up their devices, Apple said a tool will now be located via the sidebar in Finder on their Macs.  If the tool is not a hammer we don't suggest you use it.