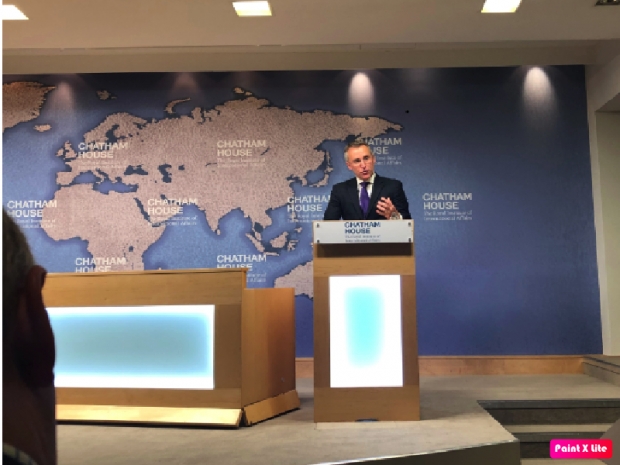 While US semiconductor firms Intel and AMD and others are effectively banned from shipping their technology to Chinese giant Huawei, another firm could fill the X86 processor hole in its motherboards.

Huawei was forced last week to postpone the launch of a notebook because of the X86 drought imposed by the United States.

But plucky little Taiwanese semiconductor company Via has full access to X86 technology and has licensed that technology and expertise to mainland Chinese firm Zhaoxin.

We contacted Via, but a representative for the company declined to comment on any cooperation between it and Huawei.

Meanwhile, in other Huawei news, Ciaran Martin (pictured), the CEO of the UK's National Cyber Security Centre (NCSC) said in a speech at Chatham House last week that concentrating on Huawei as a security risk is only a small part of the overall picture for future 5G technology.

Martin said: “There is a structural and sustained problem in the way telecommunications markets have worked in the past which has not incentivised sufficiently good cyber security...there are a wide range of threats.”

He said that the biggest attack on UK telcos came from Russian hacks and there is no Russian kit in the telco networks.He said that there are some “very real” security risks in rolling out 5G.“But given the complexity, it's easy for the debate to slip into areas where some of the arguments just don't technically stack up”.

The Chinese government believes the blacklisting of Huawei is part of the the trade war between it and the USA. Huawei has consistently denied it is a tool of the Chinese state.