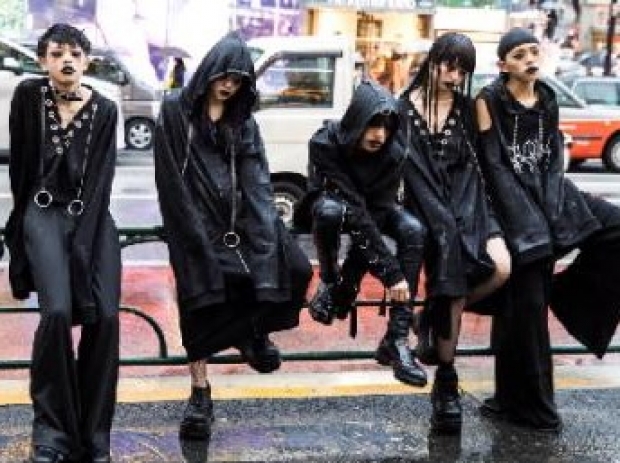 Better to have them playing computer games

Screen time -- and social media in particular -- is linked to an increase in depressive symptoms in teenagers, according to a new study by researchers at Montreal's Sainte-Justine Hospital.

The boffins studied the behaviour of more than 3,800 young people from 2012 until 2018 from 31 Montreal schools and followed their behaviour from Grade 7 until Grade 11.

The teenagers self-reported the number of hours per week that they consumed social media (such as Facebook and Instagram), video games and television.

The study was published in JAMA Pedatrics, a journal published by the American Medical Association found an increase in depressive symptoms when the adolescents were consuming social media and television.

The researchers "found that the increased symptoms of depression are linked to being active on platforms such as Instagram, where teens are more likely to compare their lives to glitzy images in their feeds. They also tested to see if the additional screen time was taking away from other activities that might decrease depressive symptoms, such as exercise, but found that was not the case."

Time spent playing video games was found to not be contributing to depressive symptoms. The study suggests the average gamer was not socially isolated, with more than 70 percent of gamers playing with other people either online or in person.

Last modified on 16 July 2019
Rate this item
(1 Vote)
Tagged under
More in this category: « German state makes Microsoft Office 365 illegal for kids Broadcom will not buy Symantec »
back to top