Linus is not worried about Microsoft take over 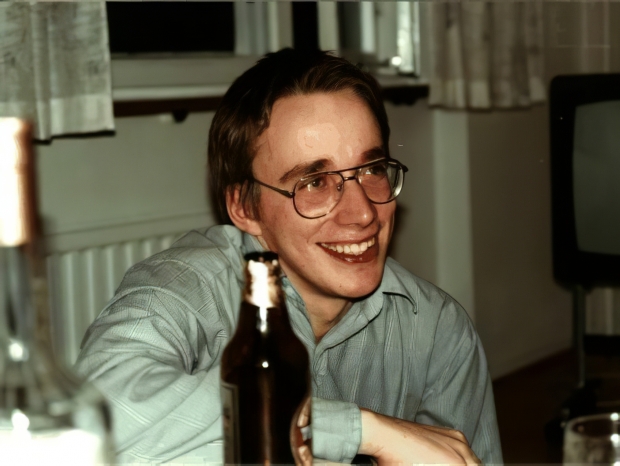 How I quit worrying and learnt to love the Vole

While other open sorcerers are worried about Microsoft's influence on their community, IT's Mr Sweary Linus Torvalds is not too concerned.

At the 2019 Linux Plumbers Conference, Torvalds agreed that Vole wanted to control Linux, but he is not too worried about it. The reason is that Linux, by its very nature and its GPL2 open-source licensing, can't be controlled by any single third-party.

Torvalds said: "The whole anti-Microsoft thing was sometimes funny as a joke, but not really. Today, they're actually much friendlier. I talk to Microsoft engineers at various conferences, and I feel like, yes, they have changed, and the engineers are happy. And they're like really happy working on Linux. So I completely dismissed all the anti-Microsoft stuff."

Torvalds does not believe that this is the "old Microsoft, and was just biding its time".

"There will be tension. But that's true with any company that comes into Linux; they have their own objectives. And they want to do things their way because they have a reason for it." So, with Linux, "Microsoft tends to be mainly about Azure and doing all the stuff to make Linux work well for them", he explained. Torvalds emphasized this is normal: "I mean, that's just being part of the community."