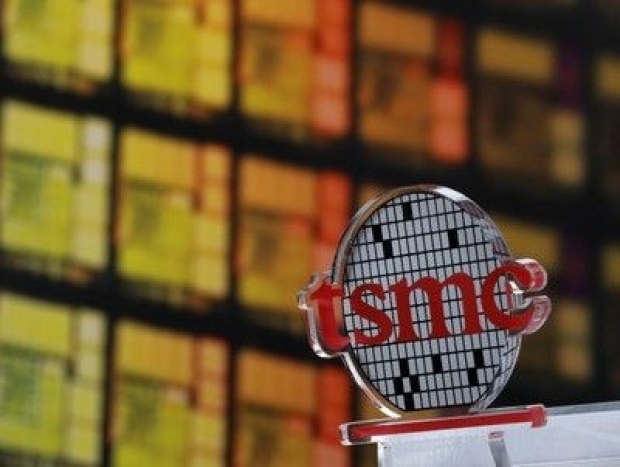 TSMC raised its 2019 capital spending plan by up to $5 billion on Thursday and forecasted a nearly 10 percent rise in fourth-quarter revenue on strong demand for faster mobile chips and 5G smartphones.

The bullish forecast is being talked up by the Tame Apple Press, which is trying to talk up their favourite company's share price. However, Apple does not make a 5G smartphone, and that was all TSMC was talking about, and most of its sales appear to have come from Chinese sales.

“5G smartphone growth momentum is stronger than we expected... We have good reasons to increase our CAPEX this year, and next year”, TSMC CEO C.C. Wei told an earnings briefing after reporting the Taiwanese company’s strongest quarterly profit growth in more than two years.

TSMC almost doubled its forecast for fifth-generation (5G) smartphone penetration for 2020 to mid-teen percent from a forecast of single digit made just six months ago, he said.

TSMC reported a 13.5 percent rise in third quarter net profit to $3.30 billion, its strongest growth since the first quarter of 2017.

Sales earned from smartphone makers accounted for just under half of TSMC's total revenue, up from 45 pe cent from a year ago, while China sales amounted to 20 percent, up from 15 percent, making up for a modest lowdown in every other major region including North America. This means that there has been about a 30 percent surge in Huawei’s third-quarter shipments, as it benefited from promotions and patriotic purchases in China that more than offset weak international sales on US trade sanctions.

Last modified on 18 October 2019
Rate this item
(1 Vote)
Tagged under
More in this category: « Firefox pleases the Germans Huawei might license 5G tech to US companies »
back to top