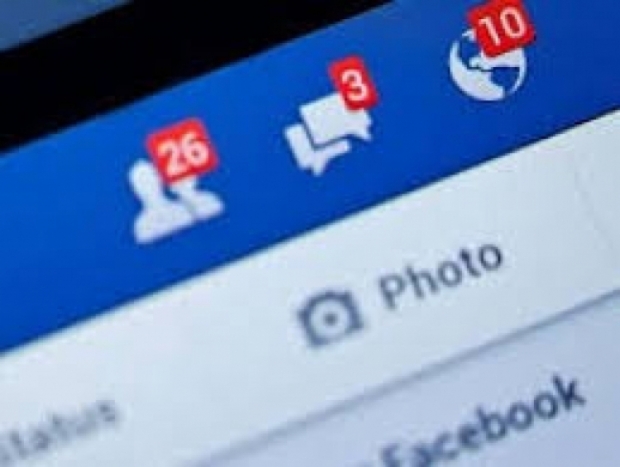 It is OK if western politicians lie to you, just not Iranians and Russians

The social networking site which has decided to allow US politicians to lie about each other has cracked down on Russian and Iranian propaganda outfits doing the same thing.

Facebook on Monday downed nearly 200 newly discovered fake accounts linked separately to Iran and to Russia's Internet Research Agency. The takedowns demonstrate that foreign influence operations are already targeting the 2020 election, but provide evidence that Russia's notorious troll farm is struggling to regain anything close to the influence it held in 2016.

The new wave of takedowns targeted separate networks of deceptive accounts created by Iran and Russia, including dozens of fake Facebook organisation pages. In a press call, Facebook founder Mark Zuckerberg said the takedowns show the company has come far since getting caught flat-footed in 2016.

"The fact that we've identified them proactively should provide some confidence that our systems here are working", Zuckerberg said.

The Russian accounts were far more focused on US domestic issues, but in terms of sheer numbers and longevity, the Iranian effort outstripped Russia. The Iranian statements included 21 Instagram accounts and 135 fake Facebook accounts propping up 26 phoney organisation pages and four Facebook groups. More than 90 of the reports were primarily focused on US readers, with the others mostly targeting Latin America. The accounts mainly pushed links to Iranian propaganda on state-run news outlets, according to Facebook.

As with past takedowns, the company's announcement only identified a handful of the Iranian personas. Of those, though, one stands out as eerily reminiscent of Russia's 2016 efforts -- a Facebook page called "BLMnews" that purported to be a news site covering the Black Lives Matters movement.

The page had a meagre 45 followers, and, according to Facebook, was devoted to driving traffic to an associated website that's been operating since August 2016, according to Internet registration records.

Russia's Internet Research Agency ran similar sites and Facebook pages during and after the 2016 election season, some with sizable followings. Of the 50 accounts banned by Facebook, all but one were on Instagram alone, with no Facebook presence at all.

The Russian operation appears to be in the early stages, Facebook said. "They're still trying to build their audience, and they put significant operation security into concealing who they were", said company cybersecurity chief Nathaniel Gleicher in Monday's press call.

Last modified on 22 October 2019
Rate this item
(2 votes)
Tagged under
More in this category: « Keeping 8chan off the net Motorola One Hyper might not live up to its billing »
back to top